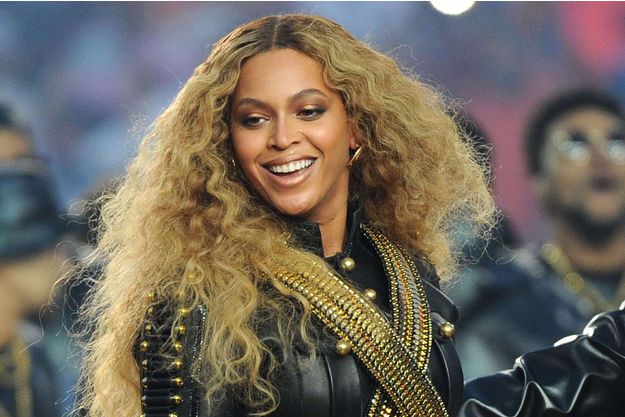 Okay, I’m borrowing a claim already made elsewhere about the First Lady’s husband.

But it is instructive when blessing Hillary Clinton as the Christian candidate in this year’s presidential contest to remember what Mrs. Obama said about Mrs. Clinton.

First, the baptism of Clinton (by a Fuller Seminary turned Yale University theologian no less):

The best case to be made for Hillary Clinton is that on balance she better represents the convictions and character that should concern Christian citizens. No candidate is perfect. There are certainly areas where Secretary Clinton’s policies and record might give Christians pause. But she takes the threat posed by climate change seriously. Her policies, such as paid family leave, would actually strengthen American families. She is committed to a just and welcoming approach to immigration that does not unduly compromise the legitimate good of security. She supports major reforms to America’s overly retributive and racially-biased criminal justice system. And, perhaps most importantly, she has demonstrated much deeper commitment to supporting the disadvantaged and the vulnerable than her opponent has, his grandiose rhetoric notwithstanding.

Second, keep in mind what Obama said about Clinton:

One of the important aspects of this race is role modeling what good families should look like. And my view is that if you can’t run your own house, you certainly can’t run the White House. Can’t do it.

Of course, Mrs. Obama and the president have not always been so discerning about certain popular entertainers or the lyrics to their songs which rival most of what Donald Trump has said.

Still, sorting out the Christianness of the candidates and their observers is getting really hard to do especially when partisanship clouds judgment.