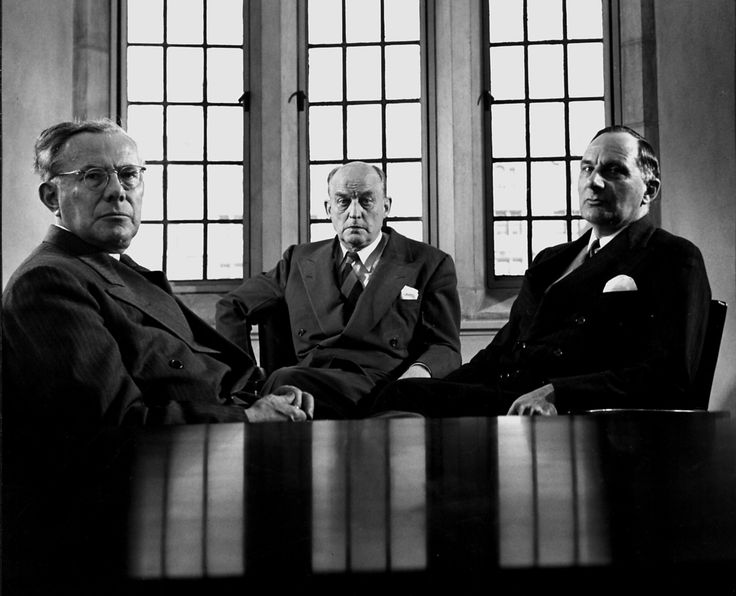 When Ross encouraged liberals to go to church on Easter, he even mentioned Marilynne Robinson:

Liberals, give mainline Protestantism another chance.

Do it for your political philosophy: More religion would make liberalism more intellectually coherent (the “created” in “created equal” is there for a reason), more politically effective, more rooted in its own history, less of a congerie of suspicious “allies” and more of an actual fraternity.

Do it for your friends and neighbors, town and cities: Thriving congregations have spillover effects that even anti-Trump marches can’t match.

Do it for your family: Church is good for health and happiness, it’s a better place to meet a mate than Tinder, and even its most modernized form is still an ark of memory, a link between the living and the dead.

I understand that there’s the minor problem of actual belief. But honestly, dear liberals, many of you do believe in the kind of open Gospel that a lot of mainline churches preach.

If pressed, most of you aren’t hard-core atheists: You pursue religious experiences, you have affinities for Unitarianism or Quakerism, you can even appreciate Christian orthodoxy when it’s woven into Marilynne Robinson novels or the “Letter From Birmingham Jail.”