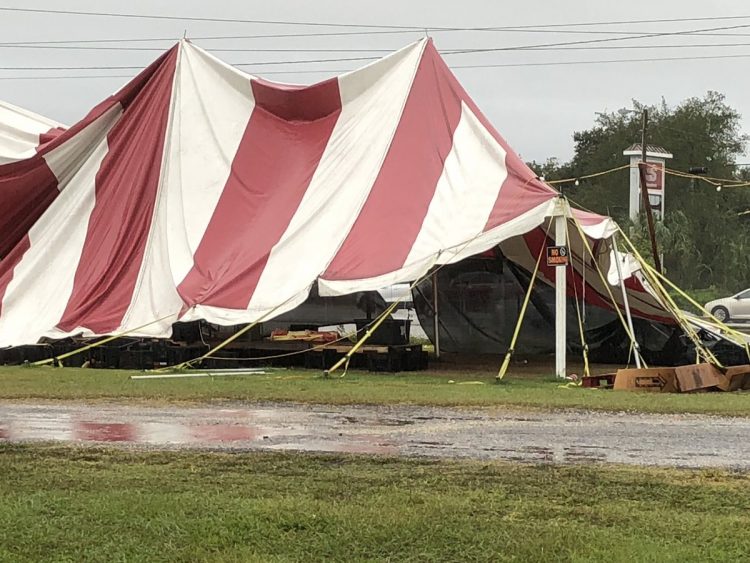 At the end of her longish piece on evangelicals and politics in Texas, Elizabeth Bruenig asks this:

Is there a way to reverse hostilities between the two cultures in a way that might provoke a truce? It is hard to see. Is it even possible to return to a style of evangelical politics that favored “family values” candidates and a Billy Graham-like engagement with the world, all with an eye toward revival and persuasion? It is hard to imagine.

Or was a truly evangelical politics — with an eye toward cultural transformation — less effective than the defensive evangelical politics of today, which seems focused on achieving protective accommodations against a broader, more liberal national culture? Was the former always destined to collapse into the latter? And will the evangelical politics of the post-Bush era continue to favor the rise of figures such as Trump, who are willing to dispense with any hint of personal Christian virtue while promising to pause the decline of evangelical fortunes — whatever it takes? And if hostilities can’t be reduced and a detente can’t be reached, are the evangelicals who foretell the apocalypse really wrong?

The either/or implied in these questions, a religion of transformation, one that would make America great because Christian, versus a religion at odds with the culture but looking for non-mainstream ways of preserving it (the Benedict option as it were), is what the leaders of Big Evangelicalism had not at all considered. The Tim Kellers, Russell Moores, and Al Mohlers of the world really did seem to think that Protestants could find some help or encouragement from cultural engagement with political leaders. They also seemed to think that the rest of the Protestant world was on board. They had no idea that some American Protestants saw engagement as fruitless, and possibly only beneficial for those who had access to the engaged.

The old evangelical “paradigm,” the one that began around 1950, is done. Stick a fork in it. What will emerge is not at all clear. But after Trump as POTUS, it is easier for many to see that the Reagans, Bushes, and Obamas of the political class were no more interested in the cultural engagers than the real-estate tycoon turned POTUS is. The Religious Right’s aims were so many fumes left over from mainline Protestantism’s cultural engagement. It is now time to think about Protestantism on the cultural margins.

To her credit, Bruenig understands that.

5 thoughts on “The Death of Evangelicalism”