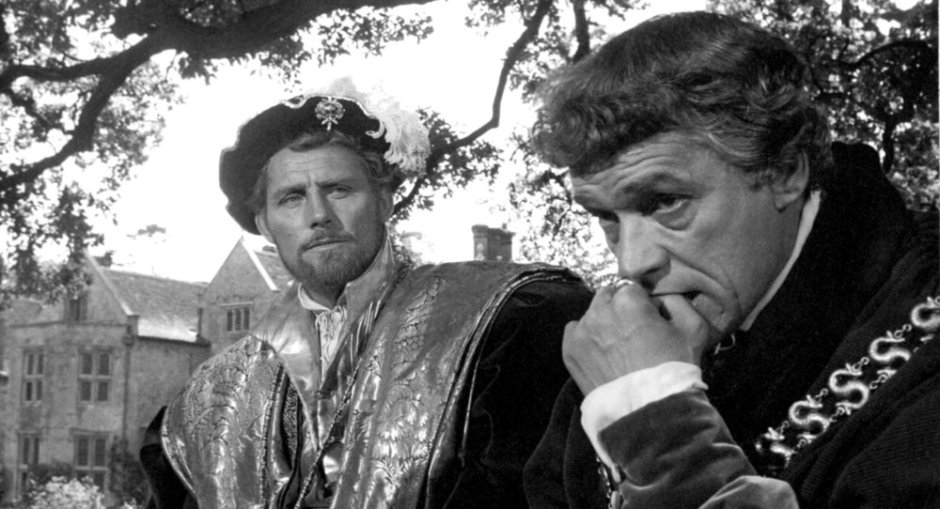 If you recall the controversy over Larycia Hawkins at Wheaton College, when the professor of political science lost her post for among other things saying that Christians and Muslims worshiped the same God, you may also remember that David French came out in defense of the Wheaton College administration:

Terminating a Christian professor — or any other employee of a Christian institution — for expressing beliefs out of line with the organization’s statement of faith is common and should be uncontroversial. Christian organizations have the same right to define their mission and message as any other expressive organization. Does anyone think it’s unjust that the Sierra Club won’t hire fracking advocates or that LGBT activist organizations aren’t open to Christian conservatives?

Why then would he object to Baptists — BAPTISTS — who put the congregation in congregational polity, taking issue with the pastor of their congregation? Can anyone seriously object to a Baptist organization having the right to run its institutions according to Baptist polity? David French can and the reason may be that he is impressed by evangelical celebrity:

David Platt is a bestselling author, the former president of the Southern Baptist Convention’s International Mission Board, and the pastor of McLean Bible Church (MBC), a huge and influential church located outside Washington, D.C.

Although he is an attorney who seems to have a certain expertise about constitutional questions, the plight of Baptists not being able to vote in congregational elections is of no interest to French.

Platt is facing a revolt from self-described “conservative” congregants, a revolt that culminated in a lawsuit filed against the church by a group of its own members, demanding that a Virginia state court intervene in the church’s elder selection process to, among other things, preserve their alleged right to vote in those elections and to mandate a secret ballot.

Turning to the civil courts for protection of ecclesiastical rights may be unusual — but wasn’t a famous letter that Thomas Jefferson sent to Baptists who had certain legal questions — but why isn’t French, the attorney, at all interested?

Why too does he not see that using his platform to make one side in a church dispute look bad does not make him look good? What sort of norms and expectations would I upset if, say, during a trial in a presbytery of the OPC, I wrote an article about it for the wider world and took sides? Whatever influence I may have (or not), the seemingly appropriate thing to do is to stand back and let the process play out. Writing about themes or tensions relevant to such a case may be okay. But outsiders opinions in disputes at which they are not present have no stake are not helpful or welcome. They should but out.

At the same time, when you are a national columnist and need a religious subject for your Lord’s Day column, David Platt makes perfect sense.