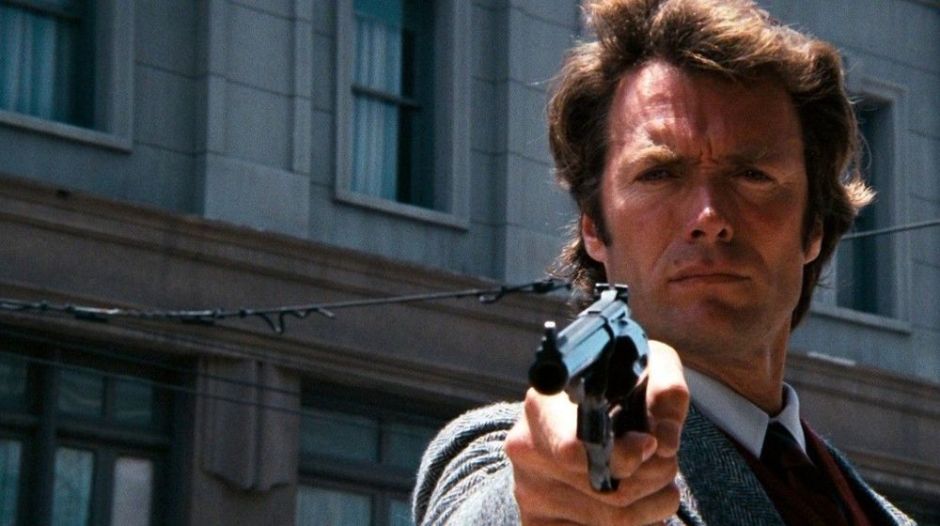 To me, the Planned Parenthood scandal seems the ultimate commodification of the body under the conditions of late capitalism.

Moreover, I agree that in the end it comes down to a trade-off between life and freedom. Pro-lifers often sheepishly downplay what their view entails: radical restrictions to a woman’s autonomy, both in having to undergo pregnancy—a burden I will never experience—and then either embarking on the project of a lifetime in raising a child she didn’t choose or, if she opts for adoption, knowing her child is walking around in the world without her.

So it struck me as all the more strange that, in complete contrast to the abortion debate, when it comes to guns American conservatives reverse their priorities. They rank freedom over life. “I never saw a body with bullet holes that was more devastating than taking the right to arm ourselves away.” Dr. Ben Carson’s response to the Umpqua Community College shooting in Oregon befuddled me.

Presumably, those who own guns for self-defense wouldn’t accept the claim that they rank freedom over life. They would say the freedom to own guns is precisely a freedom to defend life, their own and other people’s. Yet are more lives saved than lost by people having such easy access to lethal weapons? . . .

no possible reading of the Second Amendment can possibly excuse the fundamental hypocrisy here. Just because you’re free to do something doesn’t mean you should do it. Conservatives like me who care deeply about family values typically forego their freedom to sleep around.

Plus, a right is never absolute anyway. In 2008 Justice Scalia, writing the majority opinion in Heller, recognized that even the individual rights reading allows for a raft of gun-control measures—prohibitions on carrying weapons in public, extension of background checks, etc., etc. So there’s a lot for consistent pro-lifers to be campaigning for with as much vigor as they’re trying to defund Planned Parenthood.

Mumford is British. So is it a form of American exceptionalism to make round the square of defending guns and opposing abortion?