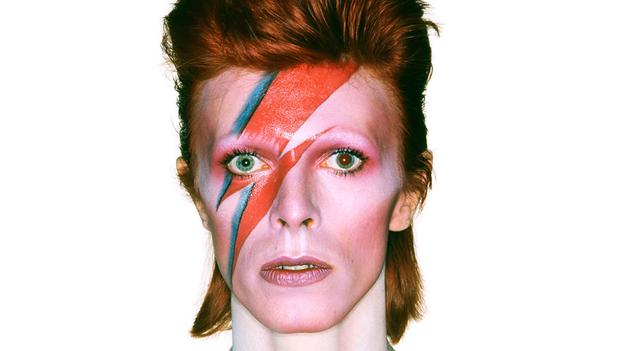 The more apologists say they don’t.

Odd is the way that Protestants who notice changes in Roman Catholic life hear that they don’t have the correct paradigm for understanding the past. Odder still is that Roman Catholics who are in fellowship with the Bishop of Rome (and so have the right paradigm) don’t deny but notice changes:

Still, the Church of Pius was vastly different and I do not think there is any denying it. Great theologians, who would later play a key role at the Council, men like Henri de Lubac and John Courtney Murray, were silenced. Giovanni Battista Montini was exiled to Milan for his “liberalism”, and not given a red hat, but he would go on to become the greatest pontiff of the twentieth century. Pius’ obsession with communism muted his voice in denouncing the fascism of Italy and Germany and he was one of the few modern pontiffs not to issue an encyclical on social teaching. Even the visuals were vastly different: Compare this video of Pius’ coronation with a typical Pope Francis Mass.

Perhaps most importantly for the forthcoming discussion, there were obvious doctrinal developments, even changes, in the 74 years between 1939 and 2013. In 1939, the Assumption of the Virgin Mary was a theological opinion, not an officially proclaimed dogma of the Church. There were no “Fortnights for Freedom” because the Church still officially condemned religious liberty. And, while the Church taught that marriage must be open to procreation, she did not yet teach that every conjugal act must be open to procreation.

If you were to count back 74 years from 1939, you would see a vastly different Church. In 1865, the papal states, though considerably shrunken in 1860, were still in existence and the pope was the sovereign of all Rome, living in the Quirinal, not the Vatican. The Syllabus of Errors, condemning all things modern, was only one year old. On May 16th of 1865, Pope Pius IX appointed the convert Henry Edward Manning as the Archbishop of Westminster, and Manning would play a key role in the development of Catholic social teaching. He also kept a fellow Anglican convert, John Henry Newman, under a cloud of suspicion. The Kulturkampf, with its persecution of the Church in Germany, and the First Vatican Council, with its definition of papal infallibility,were still a few years in the future. In France, the Church flourished with spiritual energy and Marian visitations. Six years prior, Charles Darwin had published his book Origin of the Species which was the challenge all religions in profound ways yet, drawing on her intellectual resources, it was the Catholic Church that fared better than most at integrating his seminal work on evolution with the biblical account of creation. That intellectual work had to wait until Pius IX went to his eternal reward.

In the United States, of course, the Civil War came to an end that year. The war had broken the nation’s three largest Protestant churches – the Baptists, Methodists and Presbyterians – into northern and southern branches, but the Catholic Church and the Episcopal Church remained united. Bishop Patrick Lynch of Charleston, South Carolina, had conducted a diplomatic mission to Rome on behalf of the confederacy the year before and, in 1865, he was refused permission to return until his northern confreres secured a presidential pardon. Planning was underway for the Second Plenary Council of Baltimore. Canon law was still undeveloped in the United States and, so, there were no pastors with canonical rights, and the selection of bishops was still a complicated process beginning with the priests of a diocese and the suffragans of the ecclesiastical province both drawing up ternas of candidates for submission to Propaganda Fide. Yes, the Church in the U.S. was still governed through that congregation because we were considered mission territory.

Jump back another 74 years, to 1791, and we see a Church that was virtually prostrate. The popes had been forced to suppress the Society of Jesus, which had been the most stalwart support for papal authority, seventeen years prior. Pope Pius VI had gone to Vienna nine years earlier to cope with the spread of enlightenment ideas, sponsored by the Emperor Joseph II, but the trip had been a failure. And, of course, in France, the Assembly in 1791 mandated that all clergy take an oath to the Civil Constitution on the Clergy, adopted the previous year, provoking a schism that would last more than ten years and which laid the groundwork for the violence against the clergy that would commence in earnest in 1792 and last through the “Terror,” culminating with the suppression of the peasants in the Vendee. In the United States, on the other hand, our new, first bishop, John Carroll, was undertaking his first full year in office and, already, moving to help the Church engage the culture and avoid a sectarianism that he rightly feared would harm the Church in the U.S.

When you add that papal teaching (not dogma but infallible) comes precisely out of these changing contexts, you do wonder what the converts see who think they have escaped the fluidity and diversity of — yuck — Protestantism.

17 thoughts on “The More Things Change”