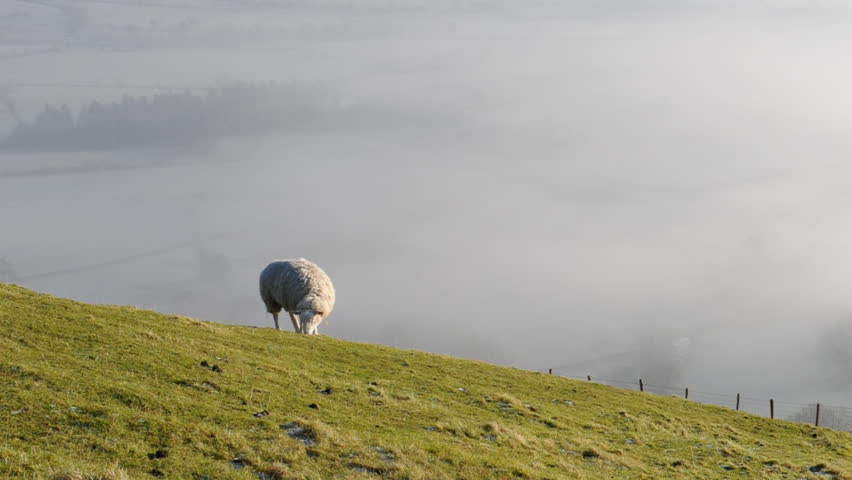 The badness of English cooking is proverbial all over the world, but no one seems to have investigated its causes. I suggest that it may be due, at least in part, to two things, the first being that the English have a Puritan distrust of whatever is bodily pleasant, and the second that it is practically impossible to grow good food in their country. The first point needs no laboring. Every American who has been in England in winter knows who the whole population shivers and freezes. The simple device of putting in adequate stoves has apparently never occurred to anyone — or, if it has, it has been rejected as unmanly. The English prefer to be uncomfortable, and think of their preferences as heroic.

So at the table. Most Englishmen have been abroad, and know very well what good victuals taste like. But when they are at home they take a gloomy, stubborn, idiotic delight in eating badly. To say that they have a diseased taste and actually enjoy their flabby flavorless, badly cooked dishes, — this is to go beyond plain facts. It takes only a glance to see that they suffer almost as much as visitors to their country. But they can’t get rid of the feeling that it is virtuous to suffer — that eating better stuff would be frenchified, wicked, and against God. So they remain faithful to a cuisine which Nietzsche long ago described as next door to cannibalism.

I have hinted that the native victuals of the English are all bad. An exception, of course should be made of their incomparable mutton, and another, perhaps, of their sole, but beyond that the judgment holds. Their beef, for all their touching veneration of it, is distinctly inferior to ours, as anyone may discover by eating in the form of steaks. Their pork, at best, is only so-so, and their veal is not better. They seldom eat lamb at all. Of the stuff they get out of the sea, not much is really good. Their oysters are vile, and their turbot is flabby and almost tasteless. Their salmon is better, but it is surely not to be mentioned in the same breath with our mackerel, blue-fish and shad. That leaves their excellent sole — usually ruined in the cooking. . . .

What saves England from complete culinary darkness is the mutton. At its best, it is probably the most magnificent red meat to be had in the world. . . . I believe it is one of the great glories of the English people — a greater glory, indeed, than their poetry, their policemen, their hearty complexions, or their gift for moral indignation. It is the product of English grass — unquestionably the best grass on this piebald ball. Ah, that the English nobility and gentry could dine as well as their sheep. (“Note on Victuals,” 1930)

9 thoughts on “The Problem with England”