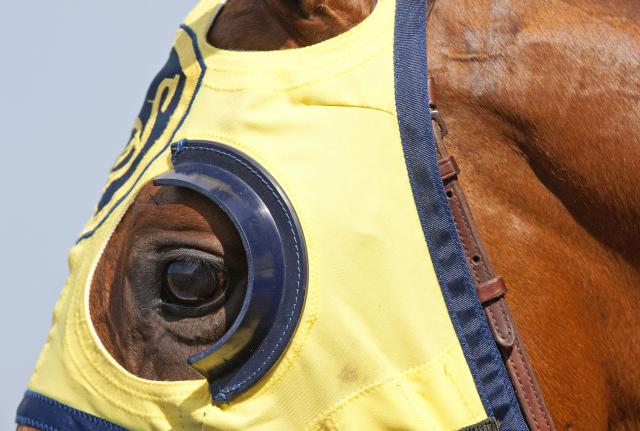 For the faithful—and Mother Mary Angelica was surely that—the day we die is the greatest day of our life on this earth. And even if some final purifications await us, the beatific vision for which we long lies just ahead; the exile in this valley of tears is ended.

Is calling the day we die the greatest day of our life too strong a statement? I have seen some fellow Christians wince when I say this. But in this age of emphasis on worldly comforts, medicine, and the secular, this age in which we rarely speak of Heaven (or Hell), I wonder if we have lost some of our longing for Heaven and cling too strongly to the trinkets of this life.

So do those Christians who advocate care for the creation take proper note of the impermanence of this world compared to the “solid joys and lasting treasures” that await believers in glory (and we know which ones go straight there)?

Or do Christian environmentalists wind up turning creation care into a gospel endeavor to make up for what the Bible teaches about the death of saints?

The former National Association of Evangelicals (NAE) official stated that some on the Left believe it is “our job, our calling” to restore the goodness to creation and that “ours is the work of being good people”.

Recalling a visit with an environmentalist from Maine who claimed the trees sent him, Cizik replied, “For me, it is the salvific work of Christ” that drove special concern for the environment.

Cizik compared climate change skeptics to the biblical persecutor Saul, who in the book of Acts sees Jesus and is blinded.

“Human beings are in rebellion against God and suppress the truth – faith comes by the supernatural work of God’s spirit in regenerating a person – given that they are our friends then (many of whom do follow Jesus) and yet do not see any responsibility to address the care of creation or the coming catastrophe called climate disruption – what gives?” Cizik asked. “What is this blindness?”

I wonder if Mr. Cizik should be more careful throwing around “blindness.”

32 thoughts on “If To Die is Gain, Is Climate Change Loss?”