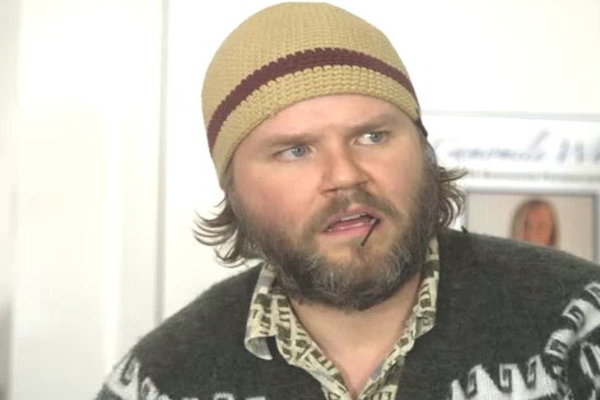 Explanations of corporate America’s support for LBGTQ(xyz) are almost as simplistic as laments about falling sky. Rod Dreher quotes this:

This social order of consumer-based options tends to forge a new conception of the human person as a sovereign individual who exercises control over his or her own life circumstances. Again, traditional social structures and arrangements are generally fixed in terms of key identity markers such as gender, sexual orientation, and religious affiliation. But globalized societies, because of the wide array of options, see this fixedness as restrictive. And so traditional morals and customs tend to give way to what we called lifestyle values. Lifestyle values operate according to a plurality of what sociologist Peter Berger defines as “life-worlds,” wherein each individual practices whatever belief system deemed most plausible by him or her. These belief systems include everything from religious identity to gender identity.

Thus, lifestyle values and identities are defined and determined by consumerist tendencies and norms. Commercial advertising is not merely central to economic growth, it is also of central influence to inventing the self through offering variant lifestyle features and choices. In the words of social theorist Anthony Giddens: “Market-governed freedom of individual choice becomes an enveloping framework of individual self-expression.”

I would therefore argue that the corporations promising to boycott states like North Carolina for their traditionalist politics are not so much for LGBT rights as they are against arbitrarily restricting lifestyle options, since such limitations are deemed inconsistent with a society comprised of consumer-based self-expression.

But what about people who work hard, buy stuff, and pay bills on time? Aren’t they better for the economy (global or local) than people who might find that after making a purchase they regard the credit card bill as merely a convention of arbitrarily chosen identities? If you ask me, corporations support gay rights and marriage for its p.r. value, which is to say, they don’t want to appear intolerant. Can’t say that analysis is all that profound either since the numbers show that heteros have more buying units than gays or those who transcend gender. This is nothing new. Remember the NFL penalizing Arizona (as host of the Super Bowl) for not making Martin Luther King Day a holiday.

But Rod buys it hook, line, and sinker:

Cavanaugh says that the free market is based on the definition of freedom as an absence of external constraints. The wider your choice, the freer the market. This is problematic from a Christian point of view, as well as from a virtue ethics point of view, because it is agnostic about the existence of good and evil. The free market, thus conceived, catechizes us into believing that there is no truth, only individual desire. But desires are unavoidably social, so the will to power in society belongs to those who maximize individual choice by tearing down any structure or belief system that denies the primacy of individual choice.

You mean my latest statement from Bank of American isn’t true? Woo hoo!