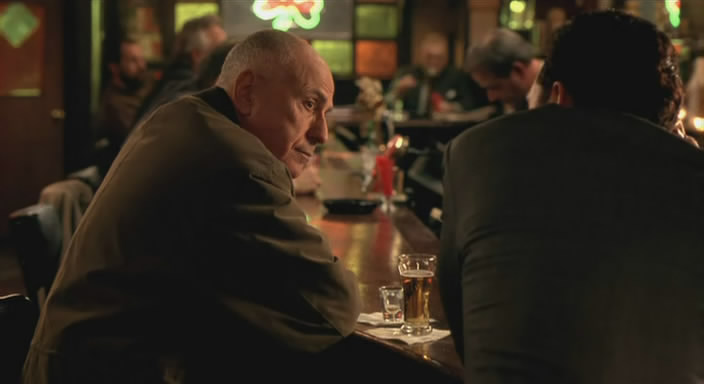 “May you get everything you want.”

Some Calvinists have a special attachment to the original Westminster Confession:

The civil magistrate may not assume to himself the administration of the Word and sacraments, or the power of the keys of the kingdom of heaven: yet he hath authority, and it is his duty, to take order, that unity and peace be preserved in the Church, that the truth of God be kept pure and entire; that all blasphemies and heresies be suppressed; all corruptions and abuses in worship and discipline prevented or reformed; and all the ordinances of God duly settled, administered, and observed. For the better effecting whereof, he hath power to call synods, to be present at them, and to provide that whatsoever is transacted in them be according to the mind of God. (23.3)

2kers point out that U.S. Presbyterians had good reasons for revising that affirmation, reasons like Thomas Jefferson or George Washington or James Madison (Virginians all) having jurisdiction over church assemblies.

For some, though, it takes Donald Trump to recognize what 2kers have long understood:

It would be one thing for Trump to disagree with Moore. That would be totally fine and appropriate. But Trump does more than that here. Trump criticizes Moore not for bad views but for being a bad evangelical!

The problem with this is obvious. Do Americans really want a president who thinks it a part of his job description to pontificate about who is and isn’t a good evangelical? Or a good Catholic? Or a good Muslim? Or a good Jew? This is totally outside the norms and traditions of the presidency.

Presidents are fine to have convictions, religious or otherwise. But to single out a political opponent and to define him as an unfaithful evangelical simply because he opposes the Trump candidacy is an absurd and dangerous precedent.

Deep down, everyone understands 2k. Sometimes they even recommend it.

2 thoughts on “The Gypsy Curse”