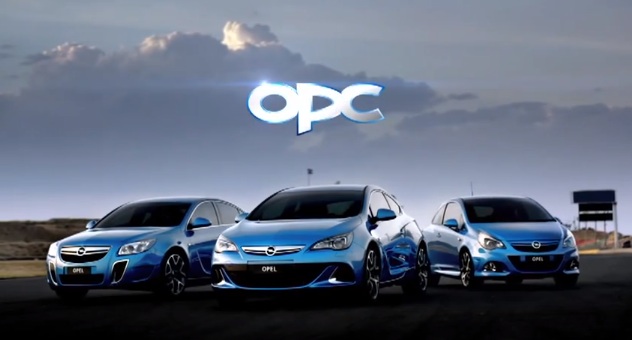 I have already raised the question about whether belonging to a denomination like the OPC is a good thing. Now as I sit through a prolonged and valuable procedural debate at General Assembly, I wonder again why pastors who want big, contemporary congregations that appeal to Protestants without great biblical or theological discernment and who prefer up-tempo Christian songs led by praise bands (without brass instruments, mind you) — why do these officers endure the deliberations that consume sessions’, presbyteries’, and assemblies’ time and talents. What do you gain by being a minister in a Presbyterian communion like the OPC? It is not as if the OPC is a brand that attracts visitors and new members. You don’t put the OPC logo on your church signs to watch the parking lot fill. So why put up with the often baroque dealings of church courts and committee reports when you are not so particular about worship, the fine points of the confession, and the rigor of Reformed piety (e.g. Sabbath observance)?

I have come up with three reasons for people who come into the OPC and stay there.

1) Tribalism: Someone whose father or grandfather left the PCUSA in 1936 with Machen. The notion would be something like, “this is the church where my family has worshiped for three generations and so out of loyalty to my kin and I remain a true blue Orthodox Presbyterian.” Other Reformed communions, those with ethnic identities, like the CRC (Dutch-American) or RPCNA (Scots-American) have ethnic attachments that generally elude the OPC. But in some cases, you do see how family keeps some Orthodox Presbyterians Orthodox Presbyterian. (Of course, the nature of covenant nurture itself is a form of tribalism since a child baptized and nurtured in an OP family and congregation, who remains OP, does so in part as part of generational succession.)

2) The Cause: People who identify with Machen and the battle against liberalism in the church and who defend the authority of Scripture come to the OPC and stay there because the denomination is the embodiment of that cause that J. Gresham Machen led throughout the 1920s and 1930s. This was a big factor in my own joining the OPC and continuing to serve. This understanding of OPC identity has sometimes run up against a view of the OPC as a church committed to the Great Commission in which polemics and debate distract from evangelism and edification. The problem with this view is that you wouldn’t have the OPC without polemics and debate. So seeing the very pieces of the church’s DNA as antithetical to evangelism and mission is to be in denial about the denomination’s origins. For these OP’s, evangelism and edification occur in the context of polemics and debate.

3) The Reformed Faith is Great: Another way to identify with the OPC is to look at the central dynamics of the Reformed branch of Protestantism and try to find them in existing communions where you live. Then find and join the one that is most interested in a ministry reformed according to the word of God. Any number of communions could qualify as following in the larger footprints of the Reformation, but judging which one is most reformed according to the word determines which one you join. (Since having to think about the global history of Reformed Protestantism, I have come to regard and identify with the OPC on these grounds.)