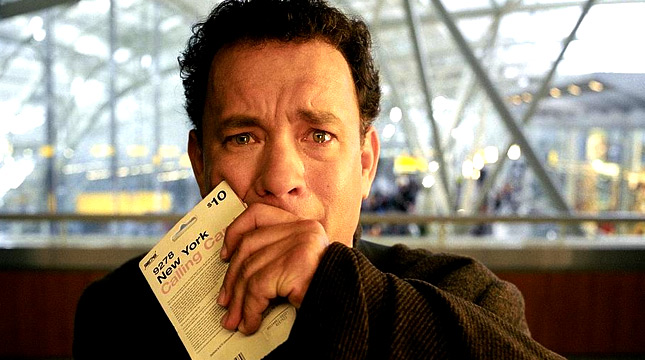 If you guys had merely held a referendum on secession instead of shooting guns, we might find Christian support for a U Sexit strategy comparable to British believers’ support for Brexit (via Chris Gerhz):

Practising Christians are the most likely among faith communities in England to support the Eurosceptic ‘Brexit’ position.

Muslims, meanwile, are the most Europhile of all the religious groups, a new survey has found.

The findings came in the new Populus Hope Not Hate survey which throws light for the first time on what different religious groups feel about the EU referendum in June.

“All the questions suggest that professing Christians are currently more likely than average to take up Eurosceptic positions, with Muslims the most Europhile,” reports religious researcher Clive Field.

Terry Teachout explains why U Sexit may be necessary (thanks to Rod):

In a totally polarized political environment, persuasion is no longer possible: we believe what we believe, and nothing matters but class and power. We are well on the way to becoming a land of jerking knees.

Never before have I felt so strongly that Americans are talking past instead of to one another. It is, I fear, our future and our fate—which is why I have come to believe that I will live to see Red and Blue America negotiate a “soft disunion.” No, there won’t be a second civil war. I can’t imagine the citizens of Blue America waging a shooting war over much of anything, least of all continued union with people whom they disdain. (Red America is a different story.) But the gap that separates the two Americas has grown so deep and wide that I find it increasingly difficult to imagine their caring to function as a single nation for very much longer. If I’m right, then I expect that they will ultimately find a more or less polite way to stop doing so.

Isn’t polarization what happens when we place personal over national identity? But just try issuing yourself a passport that will get you past customs. Not even calling the church an embassy will work:

Leeman descends from global height in his Preface to mountain-top height in his Introduction. And here, one gets a sense of his concerns. “A fundamental assumption of…many democratic Westerners, is that local churches are one more voluntary organization.” (21) In contrast, claims Leeman, “The church is a kind of embassy, only it represents a kingdom of even greater political consequence to the nations and their governors. And this embassy represents a kingdom not from across geographic space but from across eschatological time.” (22)

7 thoughts on “Thanks for Nothing, Confederates”