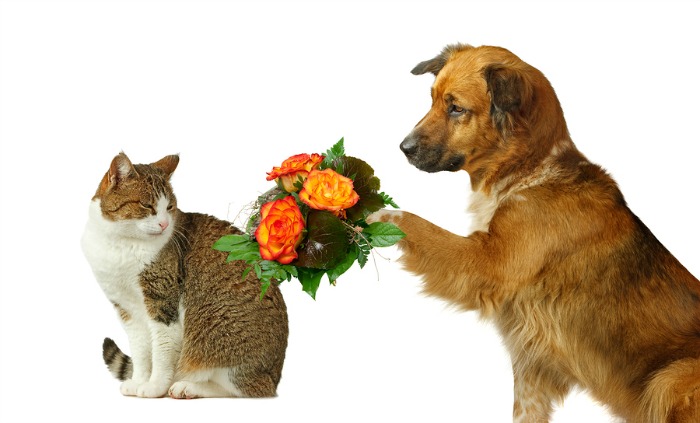 While Pope Francis suggests that Christians need to apologize to non-heteros, Steven Jonathan Rummelsburg href=”http://www.catholicstand.com/talk-lgbtq-supporters/”>offers tips on how to talk to people in the LBGTQ community:

Admittedly, there seem to be many possible positions on the issues swirling around gender and sexual morality. Those in and of the world would contend that there are as many positions as people, but this is absurd. As it adheres with the first principle of all reality, there are only two possibilities; either one possesses a correct understanding of the LGBTQ agenda or one does not. Those who embrace a false notion of the issues asserted by the agenda appear to have many different positions, however, they are unified by their error.

Both misguided groups to the left and the right of the properly formed Catholic mistakenly believe that a personal opinion qualifies as a proper position on an issue. This is simply a nod to the Dictatorship of Relativism and has no bearing on objective reality. Before a true dialogue can begin, let the truth-seeker know that there are ever only be two possibilities for any position: either one understands reality rightly, or one does not. Our opinions are meaningless unless they correspond to the principles of truth and reality. Ironically, even the ideologue who claims that every opinion is “valid” will disagree with Catholic Truth, thus contradicting his own claim. However, the ideologue never lets self-referential incoherence get in the way of his narrative.

Has Mr. Rummelsburg been taking philosophy from Bryan Cross?

And just imagine trying that approach the next time someone tells you we need to have a conversation about race relations in the United States.

2 thoughts on “Someone Isn’t Listening”