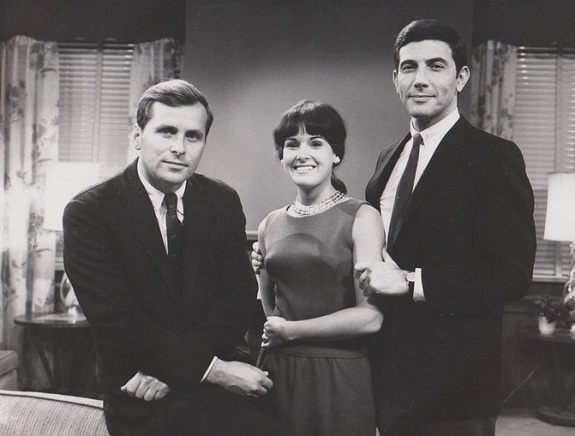 In short, the motu proprio released on Saturday is another blow to the cause of transparency and accountability at the Vatican. As veteran Vatican-watcher John Allen observed, it is a victory for the “old guard”—the entrenched bureaucracy that blocks any significant change in the way the Roman Curia do business.

Just to make things clear, Cardinal Pell’s office is not having its wings clipped because of financial scandals. (“Pope reins in Vatican’s finance minister after scandal,” read one widely circulated headline, getting the story completely upside-down.) The Secretariat for the Economy was created because of the scandals. The money-laundering charges, the massive cost overruns, the no-bid contracts, the undervalued assets, the leaked confidential information, the undocumented expenses—all these took place before Cardinal Pell set up his new shop in 2014. The Secretariat helped bring these problems to light, set up procedures to guard against them, and in some cases took over the responsibilities that other offices had proven unable to handle cleanly.

Now the main work of financial management, which had temporarily been handled by the Secretariat, will return to the purview of the Administration of the Patrimony of the Apostolic See (APSA). This is the agency responsible for much of the trouble that Cardinal Pell discovered in Vatican financial management. Remember Msgr. Nunzio Scarano: the infamous “Msgr. €500” who was arrested in 2013 and now faces several different criminal charges for financial misconduct? He worked for years at APSA, rising to be the head of the accounting department—the accounting department—without causing his superiors to question how he was amassing a personal fortune on his modest salary. APSA is one of the major reasons why the Secretariat for the Economy was needed: part of the problem, not the solution.

A group of Catholic academics and pastors has submitted an appeal to Cardinal Angelo Sodano, Dean of the College of Cardinals in Rome, requesting that the Cardinals and Eastern Catholic Patriarchs petition His Holiness, Pope Francis, to repudiate a list of erroneous propositions that can be drawn from a natural reading of the post-synodal Apostolic Exhortation Amoris laetitia. During the coming weeks this submission will be sent in various languages to every one of the Cardinals and Patriarchs, of whom there are 218 living at present.

Describing the exhortation as containing “a number of statements that can be understood in a sense that is contrary to Catholic faith and morals,” the signatories submitted, along with their appeal, a documented list of applicable theological censures specifying “the nature and degree of the errors that could be attributed to Amoris laetitia.”

Among the 45 signatories are Catholic prelates, scholars, professors, authors, and clergy from various pontifical universities, seminaries, colleges, theological institutes, religious orders, and dioceses around the world. They have asked the College of Cardinals, in their capacity as the Pope’s official advisers, to approach the Holy Father with a request that he repudiate “the errors listed in the document in a definitive and final manner, and to authoritatively state that Amoris laetitia does not require any of them to be believed or considered as possibly true.”

“We are not accusing the pope of heresy,” said a spokesman for the authors, “but we consider that numerous propositions in Amoris laetitia can be construed as heretical upon a natural reading of the text. Additional statements would fall under other established theological censures, such as scandalous, erroneous in faith, and ambiguous, among others.”

3 thoughts on “When Will Bryan and the Jasons Notice?”