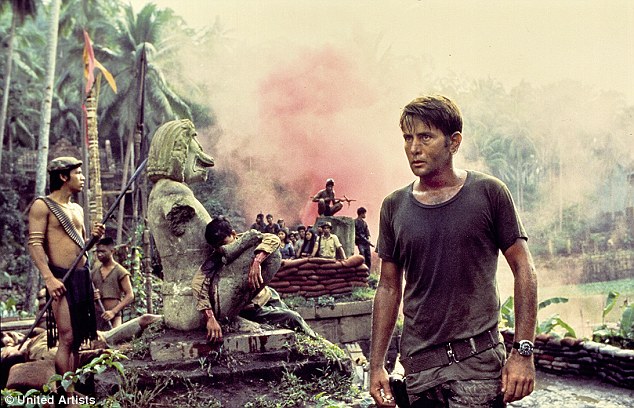 When faith is so important to social order and national identity, political woes become spiritual crises:

Many of the evangelical leaders who have endorsed Trump have done so due to fears about what the American church’s future will be in a post-Obergefell America. Will religious liberty for Christian business owners be protected? Will state-level abortion restrictions be done away with? Will Christian universities and seminaries continue to exist? Will Christian parents have the freedom to give their children a Christian education?

All of these concerns are completely valid. Both Matt and myself have been abundantly clear on that point for some time now. We really are facing something of a doomsday scenario in American Christianity.

But freedom to worship or preach the Bible is chopped liver? Even freedom to stigmatize bad preachers?

I could turn out to be wrong and even more foolish than I already appear, but Christians really need to show their faith and take a breath about this election. I remember while studying at L’Abri during the 1976 presidential contest Francis Schaeffer talking about the choice between Jimmy Carter (bad) and Gerald Ford (good) in Manichean terms. I also remember not being convinced.

But the land of the free and home of the brave has a way of turning believers apocalyptic.

10 thoughts on “Imagine This Much Concern About Joel Osteen”