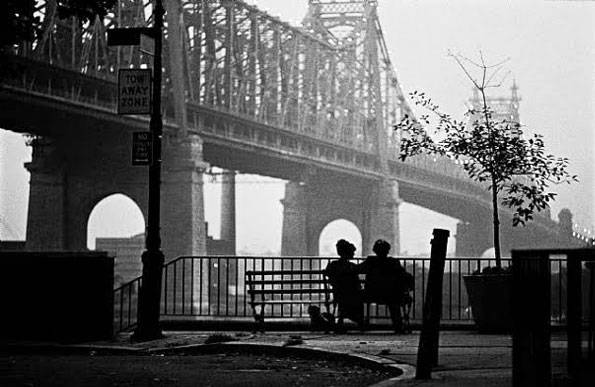 But is that because the city is so tough or because the folks who go into urban church planting actually believe the hype?

City people are fast paced. They adapt to change without giving too much thought to it and that’s why life becomes chaotic and out of control in the first place. When city people end up pausing to think about their overwhelming state, it’s usually too late. Ministry in the city requires a lot of reflection, prayer and, Scriptural meditation. It’s much easier to be in sync with the pace of the city than the pace of God’s heart for the city. . . .

Cities demand quality, often without compensation. Think of the talented 50 year old sax player in the subway. Get the point? Pastors in cities have to find a healthy way to deal with slow growth and even failure. Unless they do so, they will likely hit the bottle, the spoon, their wives and kids or, the x-rated sites. . . .

The city demands that you give a good reason for what you do and say. At the same time it’s always bargaining with you ideologically. It’s very hard not to compromise biblical doctrine in exchange for the approval of its inhabitants and even harder to find an honest, respectful, clear, and contextual way to communicate truth. . . .

Woody Allen would be embarrassed.

Would urban church planters have an easier time if they simply ministered to people rather than urban people? At a time when race, partisan politics, immigration, and sex balkanize people into their segregated affinity groups, do really need to add cities to the list of characteristics that isolate us from a common humanity (or nationality)? Whatever happened to neither Jew nor Greek, male nor female, slave nor free? But urban or suburban (don’t even think about rural) abideth.

26 thoughts on “Church Planters in the City Have it Rough”