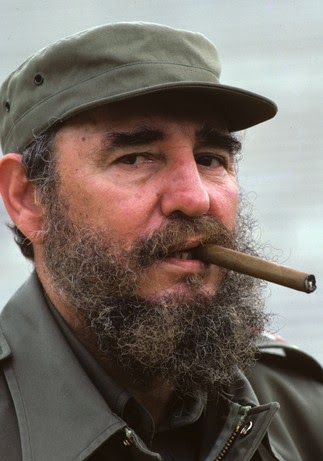 Don’t always believe all that the Allies tell you.

Thanks to our southern correspondent now comes news (only 25 years old) that Charles Spurgeon brought politics into the pulpit (good and hard):

The great preacher did not shun political questions as a diversion from spiritual religion. Although he kept political ventures within limits, especially in his sermons, he urged others to go further. “I often hear it said,” runs one passage in a sermon, “ ‘Do not bring religion into politics.’ This is precisely where it ought to be brought, and set there in the face of all men as on a candlestick.”

Not only that, he was a Liberal:

Spurgeon’s identification with the Liberal Party is well illustrated by an address to local voters that he issued at the 1880 general election. “Are we to go on slaughtering and invading in order to obtain a scientific frontier and feeble neighbours?” he asked. “Shall all great questions of reform and progress be utterly neglected for years? … Shall the struggle for religious equality be protracted and embittered? … Shall our National Debt be increased?”

Spurgeon was advocating four great principles. First, he was protesting against the recent imperialistic ventures of a Conservative government; that was a stand for peace. Second, he was calling for measures of change that would benefit the common people; that was a commitment to reform. Third, he was urging religious equality, the distinctive aim of Nonconformists. Fourth, he was demanding a decrease in wasteful public spending; that was a recommendation of retrenchment.

Nothing wrong with being a Liberal, and the British Liberal Party was more akin to positions advocated by Republicans and Progressives in the United States. So we’re not talking Barack Hussein Obama or John Kerry. Still, I sure would like to know how you minister the word of God and endorse a party platform outside the promised land of Israel. Can we get a little exegesis here?