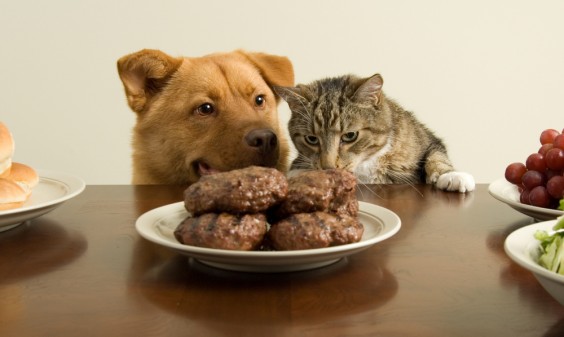 Evangelical is not a synonym for Republican.

It’s a definition of people who believe in values like the cross, the gospel, and sharing that news (euangelion) with others. That’s often described by the Bebbington Quadrilateral, which includes biblicism, crucicentrism (focused on the cross), conversionism (the people need to be born again), and activism (works that flow from new life).

I get the temptation to want to narrow what the term means because we feel little connection with others who also use it. But facts are our friends, and labels mean something specific, even if the parameters are broad. We can hold Evangelical beliefs and see some things—like politics—in different ways.

Yes, the vast majority of White Evangelicals decided that Donald Trump was a better choice. Evangelicals of color mostly made a different choice. There are complex reasons for each. It does not help to dismiss them, and I won’t.

But I will remind everyone that being an Evangelical is about the gospel, not about a lever in a voting booth.

But if evangelicals contented themselves with the gospel (as if that’s so hard except for the obedience boy lurking inside all of us), that would mean saying no to the cultural transformation (read Christian nationalism) temptation. Because evangelicals (and most Western Christians for that matter) have refused to give in to 2K, they (along with Ed Stetzer) need to confront their American selves:

The influence of political tactics is not confined to campaign dynamics. It affects how we are formed as people. Instead of our values influencing our politics, our political circumstances are shaping our values. As partisan citizens, we explain away the flaws of the candidate we support, and buy nearly any outlandish theory about the candidate we oppose. We even change what we believe to fit the moment.

C. S. Lewis understood the temptation to seek personal meaning in politics. His essay “Membership” is most instructive in this regard. “A sick society,” Lewis writes, “must think much about politics, as a sick man must think much about his digestion.” However, “if either comes to regard it as the natural food of the mind—if either forgets that we think of such things only in order to be able to think of something else—then what was undertaken for the sake of health has become itself a new and deadly disease.”

Our culture, and many people in our churches, are sick with that new and deadly disease. Politics is causing great spiritual harm in Americans lives, and a big reason for that is Americans are going to politics to have their spiritual needs met. This is the meaning of rising polarization and the cause of our zero-sum mentality. Politics does a poor job of meeting spiritual needs. But if it will get your vote, politicians will attempt to fill the spiritual void nonetheless.

When you grow up in the greatest nation on God’s green earth, believe with President Obama that you are on the right side of history, and have the rest of the world looking to your government (either to help or leave), it is hard to turn away from the power that Paul said Jews sought and be content with the cross.

For since, in the wisdom of God, the world did not know God through wisdom, it pleased God through the folly of what we preach to save those who believe. For Jews demand signs and Greeks seek wisdom, but we preach Christ crucified, a stumbling block to Jews and folly to Gentiles, but to those who are called, both Jews and Greeks, Christ the power of God and the wisdom of God. For the foolishness of God is wiser than men, and the weakness of God is stronger than men.

5 thoughts on “The 2K Temptation”