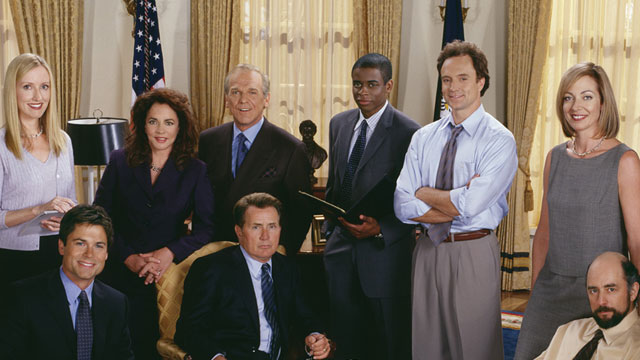 I rarely see eye-to-eye with Michael Novak, but m(mmmmeeeeEEE)y reaction to the election was similar to his in the sense that I dreaded four more years of progressivism at that center of American life and felt a sense of relief when news came that Hillary Clinton did not win.

But a better expression of my thoughts comes from Damon Linker who recognizes, as few do inside the bubble of progressivism, that the United States includes more than elite institutions and their unofficial establishment:

The urge toward exclusion is a perennial possibility of politics. That’s because politics takes place on two levels. On one level is the back and forth of partisan conflict, involving persuasion, argument, electoral battles, triumphs, and defeats. On this level, pretty much anything goes as long as it abides by the rules of the political game. But there’s also a second, more fundamental level of politics that involves a competition over who gets to set the rules, the boundaries of what is publicly acceptable, in the first place — and precisely where those boundaries will be positioned.

The most obvious example of second-order politics in the American system is the judiciary, and especially the Supreme Court. Until the Obergefell decision in 2015, for example, the American people were engaging in a free-flowing debate about same-sex marriage, with some people in favor of allowing it and others opposed, and public opinion shifting rapidly in the “pro” direction. That was politics conducted on the first level. But then the Supreme Court stepped in to declare gay marriage a constitutional right. That was second-order politics in action: Suddenly the rules were changed, with the “pro” side summarily declared the winner throughout the nation and the “anti” side driven — and permanently excluded — from the political battlefield going forward.

But second-order politics isn’t only found in the formal strictures of a Supreme Court ruling. It comes into play when prominent institutions in civil society (such as mainstream media outlets, universities, corporations, movie studios, and other arms of the entertainment industry) informally unite in deciding that an issue, or a specific position on an issue, is simply unacceptable because it crosses a moral line that leading members of these institutions consider inviolable. Over the past several decades, a range of positions on immigration, crime, gender, and the costs and benefits of some forms of diversity have been relegated to the categories of “racism,” “sexism,” “homophobia,” “white supremacy,” or “white nationalism,” and therefore excluded from first-order political debate.

I’m not going to cry for progressives. They still have elite journalism, Hollywood, the most exclusive colleges and universities, and lots of agencies related directly and indirectly to the federal government. They just don’t have the White House for the next four years. Let’s see Aaron Sorkin make a television show about that.

46 thoughts on “Thankful for Trump”