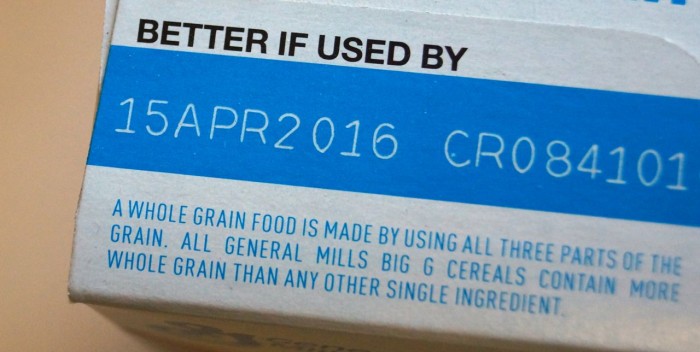 In 2009, David Strain, then a PCA pastor in Columbus, Mississippi, did a four-part interview with me about 2k and the spirituality of the church. These links are dead but they do prove that I’m not making this up. And through the wonders of the interweb, you can retrieve old web pages (and you wonder what the NSA can do).

Here is the first of the interviews. Pastor Strain tries to situate 2k in the vicissitudes of Presbyterianism in the U.S.

2 Kingdoms ideas and the complex of doctrinal issues that accompany them have been creating a bit of a stir of late. Among those with whom I am in contact much of the debate is generated by misunderstanding. So what else is new, I hear you cry.

Well, to help us (or help me at least) work through some of the areas of potential misunderstanding Dr. Darryl Hart has graciously agreed to answer a few questions.

Just to ease us in, today we begin with a few general comments on common features of the contemporary evangelical landscape….

1. Darryl, would you comment on the distinction that is often made in conservative reformed circles between revival and revivalism? Is it a helpful distinction?

I am inclined to think it is a distinction without a difference. It has been a way to try to distinguish the good First (Really) Great Awakening from the Second (bad) Great Awakening. I will take Edwards over Finney any day. So the theology of the First GA may have been better. But typically the assessment of Edwards and Whitefield does not go a lot farther than the 5 points of Calvinism. But what about preaching the “terrors of the law” to apparent believers? What kind of theology leads to that? And what about the frankly bizarre conversion experiences of even Presbyterian revivalists like the Tennents? And what about Whitefield’s pulpit antics (well documented in Stout’s biography)? When you look more closely at the First GA you are getting a lot more than that for which you bargained. And then there is the problem of conversion and the way that a dramatic experience became the norm for detecting regeneration and effectual calling. So in the end, I’m not inclined to think revivalism was all that hot.

2. What is an Old Side Presbyterian, and do you qualify?

An Old Side Presbyterian was a guy who opposed revivalism because revivalists were not as concerned about subscription as Old Siders were, and was opposed to the way that some New Siders completely disregarded church polity and the authority of synod and presbyteries. So if to be an Old Sider is to favor subscription to the Standards, believe in the real authority of the church, and to be suspicious of subjective religious experience, I am one.

3. Do Old Siders believe in evangelism?

Old Siders do believe in evangelism. They believe that preaching is an ordinance that convicts and converts sinners. Old Siders believe in preaching. This isn’t quite a syllogism, but you get the point. Now, because of the influence of revivalism – just as conversion has taken on a different meaning from the Reformation, so has evangelism. For many revival-friendly Protestants, evangelism is what every Christian does. My “witnessing” is apparently no different or worse than God’s appointed means (let’s not forget Romans 10) for drawing his people to himself. But if there is still room in the universe for churchly evangelism, then I believe in evangelism.

4. Do individual believers have a responsibility to engage in evangelism?

Not to be coy, but some do and some don’t. All believers should be able to give a defense of their faith, but I do not assume that this is the same as witnessing or giving one’s testimony. Having had to go door-to-door as a kid for evangelistic purposes I may be overreacting. But I also think that the way that evangelism is often advocated leads to Christians who are constantly on the make, looking for a way to close the deal. In other words, they don’t seem to take other people as people; non-believers are persons to be converted and then the evangelist moves on to the next non-Christian.

You see this very well illustrated in the movie, The Big Kahuna (which has lots of bad language so believers whose consciences cannot bear such words should beware). It is an amazingly sympathetic view of a born-again Christian who feels compelled to witness on the job. Not only does the movie show that sometimes this approach makes Christians look like one-dimensional people, but it also says important things about vocation. If we serve God in our work, then we don’t need to make it really religious by using it to evangelize.