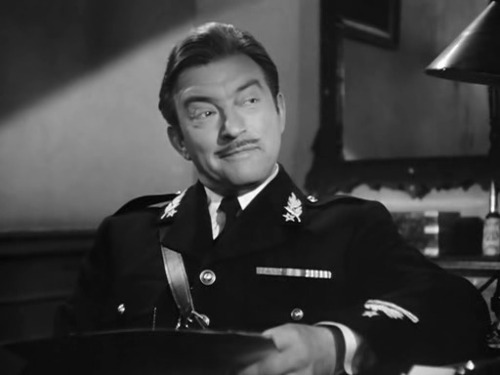 “We Americans study the history of tyranny and exclaim, ‘That’s terrible, but it would not happen here!’ as we congratulate ourselves on the robust state of our democracy. The experience of the last few months now exposes this once-confident boast as terribly naive and perhaps even dangerous as a new administration indulges in a remarkable torrent of false and misleading statements as a basis for policy and action,” she wrote. “The gravest lie we are grappling with at the present moment is the Trump Administration’s cruel and unreasonable war on immigrants — mostly people who are black and brown, and Muslim — Mexicans and refugees from central America, Syrian refugees, people from certain countries in the Middle East and Africa including Iran, Iraq, Sudan, Syria, Yemen, Libya and Somalia.”

This is why we worry about those who use the present to turn history into morality plays. What history does best is teach students we’ve been here before, all is vanity. Only Whig historians believe in progress and then are surprised when their narratives let them down.

4 thoughts on “The Captain Renault GIF”