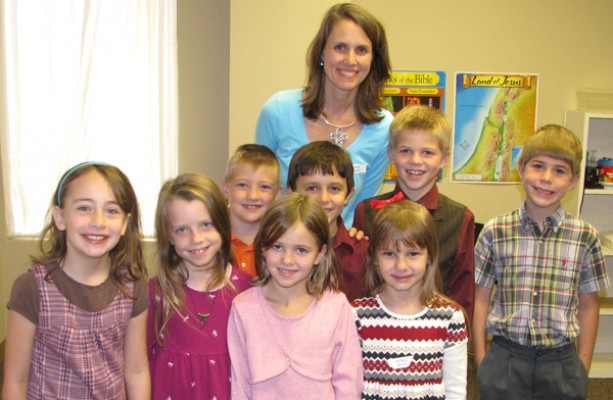 Tim Challies needed support for his opposition to portrayals of God in film (think The Shack, I guess). So where did he go? He went to the Westminster and Heidelberg Catechisms, not to Tim Keller’s New City Catechism.

Notice the repudiation of images of God in Westminster and Heidelberg (from Tim):

Q. What does God require in the second commandment?
A. We are not to make an image of God in any way, nor to worship him in any other manner than he has commanded in his Word.
Q. May we then not make any image at all?
A. God cannot and may not be visibly portrayed in any way. Creatures may be portrayed, but God forbids us to make or have any images of them in order to worship them or to serve God through them.
Q. But may images not be tolerated in the churches as “books for the laity?”
A. No, for we should not be wiser than God. He wants his people to be taught not by means of dumb images but by the living preaching of his Word.

On the basis of the information I’ve collected, I can make this determination: According to the Reformed tradition, the Bible forbids portraying God in any form, whether for worship or as a teaching aid.

But I shouldn’t stop there. The catechisms include Scripture references for each statement they make, so I should follow those references back to the Bible to ensure the writers of the catechisms properly interpreted the passages. Having done that, I can conclude I am on firm ground and consistent with Reformed theology when I say it is wrong for human actors to portray God the Father, God the Son, and God the Holy Spirit. To reach a different conclusion would put me at odds with the established Reformed tradition.

That got me thinking. When Tim Keller wrote the New City Catechism, how did he parse the Second Commandment?

What does God require in the first, second, and third commandments?
First, that we know and trust God as the only true and living God. Second, that we avoid all idolatry and do not worship God improperly. Third, that we treat God’s name with fear and reverence, honoring also his Word and works.

Aside from raising questions about pedagogical strategy or showing proper regard for the moral law by covering three commandments in one question (that’s not Trinitarian), where does the New City Catechism put Keller and his Gospel Allies in relation to the established Reformed tradition? Do any of Keller’s fans or allies care?

6 thoughts on “When Tim Ignores Tim”