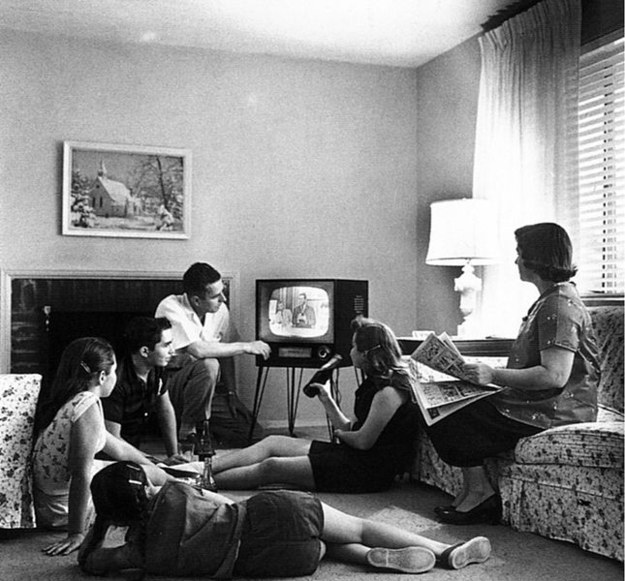 Trigger warning for those who oppose Lutherans (does that include Princeton Seminary these days?), I’m about to quote from a Lutheran pastor who thinks confessional Protestant churches face straw-man objections about how blinkered and ineffective they are:

We are not better than you. However, we do have the same struggles as you do. Namely, we struggle with sin. We have the same inclinations toward pride, jealousy, selfish ambition and self-aggrandizement that you do. We like things a certain way. We like our carpets certain colors. We like people to dress certain ways because those ways make us feel comfortable. We can be hypocritical, judgmental and prejudiced without cause. We are all of these things because we are sinners. No, dear culture, we are not better than you. But that is why we are here every Sunday. We do not seek to be confirmed in those things that divide us. We seek to be forgiven for the times when we do not act like Christ. And we are. We are forgiven and renewed by Christ, and that makes all the difference. You do not want us to judge you by your checkered-past of sins? Why would you judge us by ours?

The church is for sinners of whom we are the worst. The church is the place where God has ordained the forgiveness of sins to take place. The church exists to proclaim the Gospel. It exists to proclaim that you are a sinner, but you are a forgiven sinner when repentant. Why would you exclude yourself from that because you are surrounded by other sinners? Are you differentiating sins and making one sin worse than another? Judging, by chance? Hmmm. Interesting. Please forgive the snark, but this is the point that is made time and time again by the historical Christian Church. We are sinners and we are saints! We are forgiven only by the blood of Christ. The blood of Christ is for us. The blood of Christ is for you. We beg you, come–for your sake, not ours.

The church is bigger than you. This is the part that you might not like to hear, but it is the truth. The church is not about you, your preferences or your tastes. The church is about Jesus. It is about the Son of God who came down to earth in humility as part of His creation. It is about this same God-man who dies willingly on the cross bearing the sins of the whole world–bearing your sins. It is about Jesus who left your sins in the tomb and rose victorious to reign for you. It is about the victorious Christ who will come again, who will create a new heaven and a new earth, who will restore these lowly bodies to be like His glorious body by the power that allows Him to subdue all things to Himself. This is the church in which uncounted saints have had their uncounted sins forgiven. Uncounted souls have been saved through the waters of Holy Baptism, taught through countless hours of instruction, bowed at numerous altars and received the infinite body and blood of Jesus Christ for the forgiveness of sins and strength for their lives in Him. This church is the voice of ages of martyrs who have not recanted the faith that we make to appear so malleable. This church has a language, an order, a life that is bigger than you. It is a life that includes 90-year-old Uncle Bud and 9-day-old Stryker. It is a life that is big enough to include you also. So if you want to be part of this church, show some initiative. Learn the language. Learn the story of the church that spans all time and space in the promises and words of Jesus.

Some in the PCA, though, may deem this understanding of the church as “white normativity.” Duke Kwon explains:

It’s savoring the doctrine of justification in Galatians—which we should do, yes—while overlooking the original context in which the Apostle points to cross-cultural fellowship as one of the preeminent fruits—and proofs—of our justification. It’s embedded in an ecclesiology that habitually warns against the dangers of emotionalism in worship, yet ignores entirely the spiritual dangers of joylessness. When was the last time you heard a workshop or read an article that warned against intellectualism in worship?

White Normativity is moral silence on social issues that are ancillary to white communities, but core concerns of black and brown communities. It’s dismissing as “political” what is in fact personal and pastoral and practical theological for brothers and sisters of color. White Normativity is desiring diversity without discomfort. It tries to add diversity without subtracting control. It’s the preservation of dominant culture authority in the name of theological purity. It’s what makes so many young seminarians of color that I’ve spoken to nervous about entering the PCA, as they all-too-often feel forced into a false choice between ethnic identity and theological fidelity.

Because what keeps folks of color out of our churches, friends, is not public racial hostility. And the greatest hindrance to racial harmony in our denomination is not crass bigotry. It’s our shared, institutional blindness to the exclusivity of a white normativity that is protected by plausible deniability.

Mr. Kwon thinks the church should follow Multi-cultural Normativity instead:

Multicultural Normativity is when the Church is a resurrection Banquet Hall more than a Lecture Hall—and, occasionally if you dare, maybe even a Dance Hall. Multicultural Normativity rejects “racial reconciliation” as a pursuit of interpersonal harmony unless it also seeks interracial equity and mutuality. Because it’s about inclusion, not just “diversity.” It’s placing men and women of color in positions of influence and leadership. It’s inviting Irwyn Ince to serve as chair of the Overtures Committee one day again, not because we’re debating racial reconciliation but simply because he’s a Bad Man! Because diversity is about who’s on the team, but inclusion is about who gets to play.

So I wonder, does Mr. Kwon think only white Protestants need to feel discomfort, or does it go both ways — that the banquet hall has to make room for the lecture hall also? Is Mr. Kwon willing to make room for the Gospel Coalition and fans of Tim Keller? Or has PCA church planting been captive to white normativity?

Bill Smith has been asking these questions. So far, the answers are only coming from folks that might fall in the category of white normativity.

158 thoughts on “In Christ There is no White, but Lots of Multi-culture”