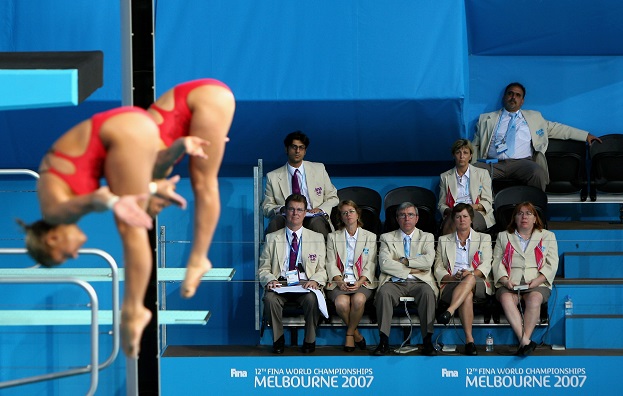 Professorial prestige, I contend, is an awfully arbitrary thing.

Among professors, where one works is a marker of status. Thus, the assistant professor employed by an Ivy League college accrues greater glory than her counterpart at a midsize regional university. The latter, in turn, is more esteemed than an assistant professor laboring at some far-flung small liberal-arts college. The same hierarchies prevail, I guess, among high-school seniors comparing their college-acceptance letters as they hotbox their parents’ Toyota Priuses.

The juveniles and, distressingly, the professors are just following the logic of popular college-ranking systems. They are assuming that the greater the renown of an institution as measured by U.S. News & World Report, the greater will be the quantity and quality of research produced by scholars in its employ. Is this assumption accurate?

Well, practice has a habit of trolling theory. Let’s imagine an experiment. All four of our hypothetical tenure-track anthropologists are asked to submit an updated CV and all of their relevant publications. Upon their arrival, these materials are scrubbed of any identifying markers. The anonymous files are then forwarded to a panel of experienced academicians, no-nonsense types who understand how the game is played. Their task: Figure out which CV corresponds to which sage employed at colleges ranked 1, 23, 75, and 149.

Our arbiters, I’m convinced, would fail this blind test. They would fail even if we asked them not to look at mere quantity of publications but quality as well. That’s because the contestants would all look puzzlingly similar. The judges might assume that the assistant professor at Clark worked at Southern California. And, yes, it is not unthinkable that they would place the Oklahoma State ethnographer in New Jersey. The problem is not that the Princeton person is a slouch. The problem is that all four are publishing a lot and all are very impressive on paper. Ergo, it would be impossible for the judges to distinguish between scholarly Coke and Pepsi.

Does this apply to New York City pastors?

What about U.S. Senators?

What about platforms makes an author more of an authority than another author?

9 thoughts on “Rating Professors is Arbitrary”