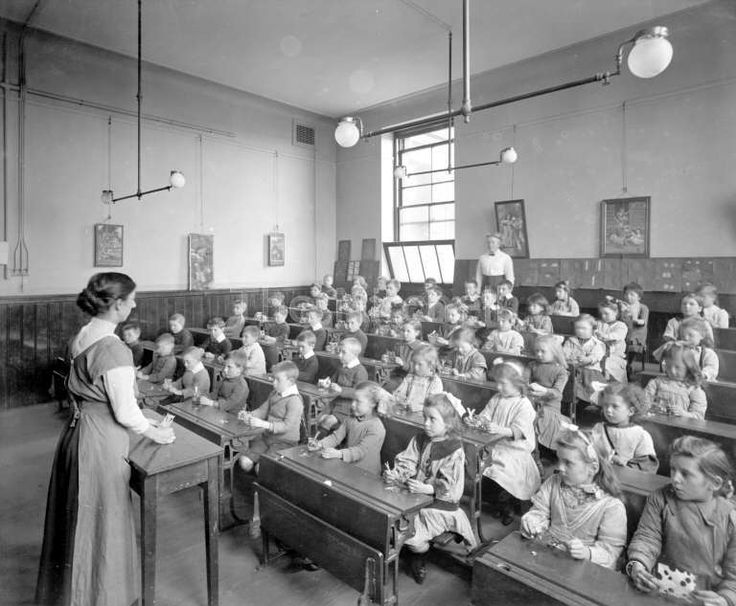 In 1872 the Protestant churches in Scotland handed over all their schools to the State on the explicit condition that Scottish State Education should continue to be Christian. From that day on the Scottish Education system (unlike the American one) has officially been Christian. The Catholics, being wiser than the Protestants, didn’t trust the State and so they kept their own schools. Even within living memory most schools in Scotland would have had ‘religious’ worship, school chaplains and bible teaching. The ethos of the schools were largely Christian. But this is now virtually unrecognisable. Secular humanists/atheists have cuckoo like taken over the State education system and are now using Salami tactics (piece by piece) to dismantle the remaining parts of it – crying tolerance and equality in order not to tolerate Christianity and in order to prevent Christians from receiving the equal education that the UN Human Rights charter demands.

2k Protestants were not so gullible.

And that’s why 2kers give two cheers (sometimes three) for the separation of church and state. It is impossible for established churches to remain faithful. They will always need to do the magistrate’s bidding and reflect the attitudes of the citizenry.

2 thoughts on “Nothing Could Possibly Go Wrong”