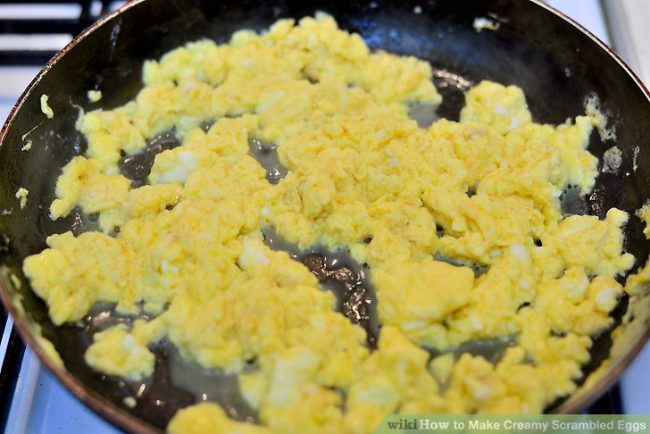 Slightly (but just slightly) below the level of national politics, reverberations from news of Harvey Weinstein’s allegedly atrocious behavior with women over a span of several decades continued to radiate outward from the movie producer. Instead of a united front of disgust at the details revealed by the story that brought him down, reaction (of course!) split along partisan lines, with leading liberal and conservative writers denouncing one another for hypocrisy and double-standards (the easiest and laziest forms of moral denunciation). So the right accused the left of going easier on Weinstein than they had on conservatives Roger Ailes and Bill O’Reilly after similar behavior was alleged against them, and the left accused the right of precisely the opposite sin.

Every single event in our public life is now instantly swept up into the centrifugal whirlwind of a political culture in which the center has completely failed to hold. Democrats are increasingly defined by their hatred of Republicans, just as Republicans manage to agree about little besides their loathing of Democrats.

Isn’t this precisely what happens when culture is an outworking of ground motives, and when policy is part of the plan of salvation? Living in God’s two kingdoms sure looks more attractive. But it is not nearly as fulfilling or energizing.

5 thoughts on “This is Your Society on Antithesis”