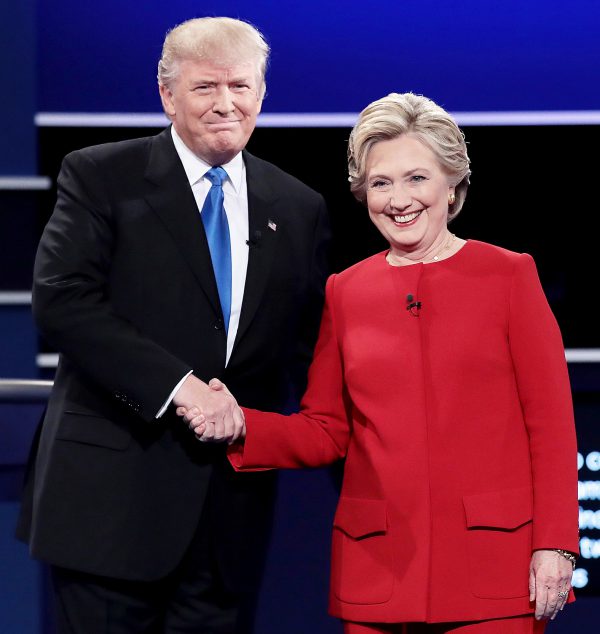 You have lose your outrage over evangelical hypocrisy.

John Fea argues that Damon Linker nails it when the latter writes:

No informed evangelical today seriously hopes for a reversal of same-sex marriage. (Even in the unlikely event that the Supreme Court’s Obergefell decision affirming a right to same-sex marriage were overturned, public opinion would by this point strongly support legalizing the institution through democratic means.) What they do hope for is protection from persecution for their religiously based views of sexual morality. That can be done most effectively by the appointment of judges who are friendly to religious freedom and the reining in of the power of executive branch bureaucracies to apply anti-discrimination law to every corner of American life. The Trump administration has been doing a lot of both. And evangelicals are understandably elated about it.

Those who loathe and fear the religious right should keep all of this in mind when they mock evangelicals for their cynical political maneuvering. The willingness of evangelicals to embrace Trump is a function not of their strength but of their weakness. It may not look that way from the outside, with an increasingly Trumpified Republican Party exercising so much control in Washington and in state houses around the country. Yet evangelicals are right to recognize that people like them have by now long since decisively lost the culture and the political support of the bulk of the American electorate.

The moral majority has shrunk to become a moral minority surrounded by a sea of secularism. For all the talk of the president serving as God’s instrument in the 2016 election, most evangelicals understand very well that he’s an emissary from the wider secular world. But that makes his willingness to serve as their strong man and protector all the more remarkable — and all the more an occasion for gratitude and loyalty.

Like the residents of an urban neighborhood who gladly pay a local mob boss a share of their earnings in return for safety and security, evangelicals have made a transactional calculation. In return for obsequious, gushing, unconditional support, Trump will serve as their protector, surpassing all prior Republican presidents in his willingness to advance a religious right agenda for which he personally feels nothing but indifference.

The character of this arrangement shows just how much the situation for evangelicals has changed since the administration of their previous presidential champion, George W. Bush.

Bush spoke frequently and convincingly about his faith, and he backed it up by advocating for the passage of a constitutional amendment to ban same-sex marriage and working to get anti-same-sex-marriage referendums on the ballots of numerous states in the run-up to the 2004 presidential election. Trump, by contrast, expressed explicit support for LGBTQ rights in his acceptance speech at the 2016 Republican convention.

Meanwhile, in the intervening eight years, a Democratic president and just about every member of his party shifted from opposing gay marriage to supporting it while denouncing the remaining holdouts as bigots. Then, in the blink of an eye, progressives immediately began waging the next battle in the anti-discrimination wars: a defense of the rights of the transgendered, including an insistence that all public discussion and debate of the issue begin by affirming the absolute malleability of gender, a position radically incompatible with historic Christianity’s teachings on sexual morality.

This is the context in which the evangelical embrace of Trump needs to be understood.

John left that out of his post. He also leaves this context out of his apparent loathing for the so-called “court” evangelicals. His categories for evaluating Trump and evangelicals are chiefly moral. He leaves out the context of politics.

Normal for a fundamentalist or evangelical, odd for a historian.

6 thoughts on “When You Ignore the Context”