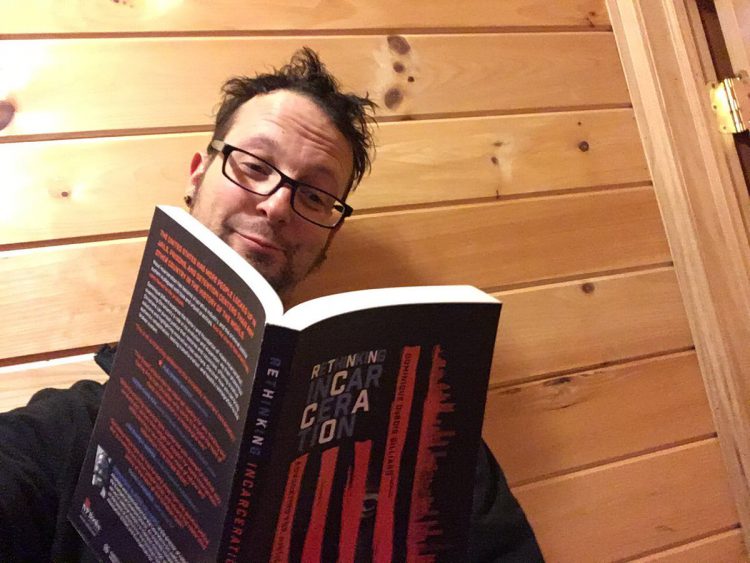 Such two-kingdom thinking is heretical for the student of Tony Campolo:

Honestly, this is some of the worst theology I’ve ever heard. And this heresy is from the president of the largest Christian university in the world.

Not only is this “bad” theology… it is also deadly theology. Similar ideology was used to justify apartheid and to excuse Hitler… this notion that sin is personal but rulers are immune to it.

The idea that Caesar or a Roman soldier… or anyone… is exempt from God’s command to love our enemy, care for the poor, or welcome the stranger is heresy. Jesus said we will ALL be asked how we cared for “the least of these.” (Mt.25)

Larry Ball has a similar gripe against two-kingdom theology (inspired by Andrew White’s run for the governor of Texas):

Thus, the result of two-kingdom theology is that Religion (Christianity) is personal, restricted to the heart, and the rules for the body politic must not be determined by the Bible. In America all religions are equal, and therefore all religions are equally irrelevant in the public square. Religion is only useful in so far as it makes people good citizens who are obedient to the law of the land.

Either natural law or the voice of the Supreme Court makes right in society as a whole. Mr. White admits that he and his wife would personally not choose abortion, but this is only a personal and therefore a religious matter. The Bible must not be brought into the arena of the civil magistrate. This is to mix church and state.

Two-kingdoms aside and whether Jesus had anything to say about God and Caesar, why is it so hard for evangelicals to separate what America does from what they as believers do? I don’t build bridges, therefore the United States government should not. I would not declare war on another nation or shoot another person, therefore American governments should not fight or enforce the law by force? Can you say delusions of grandeur? Sure you can.

But if you want to side with the feminists that the personal is political, then welcome to evangelical political reflection.

23 thoughts on “When the Evangelical Left and Theonomic Presbyterians Agree”