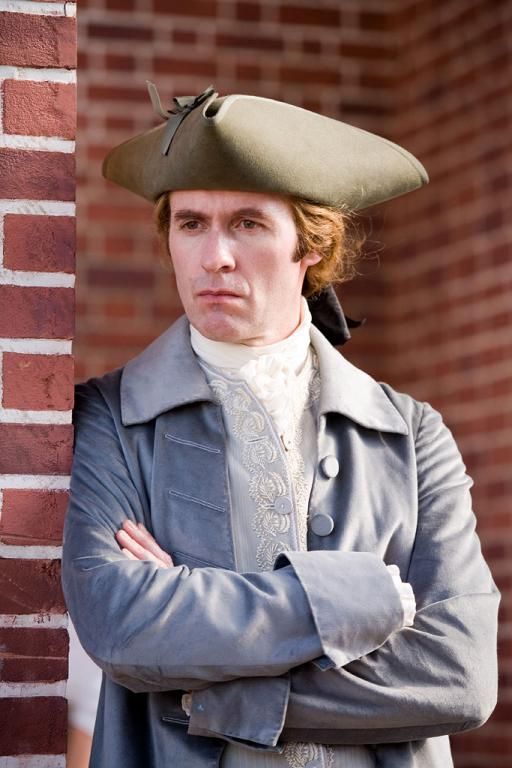 This is a few days late, but pairs well with the recent post about a modern English version of the Westminster Standards. H. L. Mencken believed the Declaration of Independence was showing signs of inaccessibility:

The following attempt to translate the Declaration of Independence into American was begun eight or ten years ago, at the time of of my first investigations into the phonology and morphology of the American vulgate. I completed a draft in 1917, but the publication was made impossible by the Espionage act, which forbade any discussion, however academic, of proposed changes to the canon of the American Koran. In 1920 I resumed the work and have since had the benefit of the co-operation of various other philologists, American and European. But the version, as it stands, is mine. That such a translation has long been necessary must be obvious to every student of philology. And this is Better Speech Week.

The great majority of Americans now speak a tongue that differs materially from standard English, and in particular from the standard English of the eighteenth century. Thus the text of the Declaration has become, in large part, unintelligible to multitudes of them. What, for example, would the average soda-fountain clerk, or City Councilmen, or private soldier, or even the average Congressman make of such a sentence as this one: “He has called together legislative bodies at places unusual, uncomfortable and distant from the depository of their public records, for the sole purpose of fatiguing them into compliance with his measures”? Or this one: “He has refused for a long time, after such dissolutions, to cause others to be elected, whereby the legislative powers, incapable of annihilation, have returned to the people at large for their exercise”? Obviously, such sonorous Johnsonese is as dark to the plain American of 1921 as so much Middle English would be, or Holland Dutch. He may catch a few words, but the general drift is beyond him.

With such remoteness in view, between 1776 and 1920 English, Mencken offered the following remedy (only the first two paragraphs):

When things get so balled up that the people of a country have to cut loose from some other country and go it on their own hook, without asking no permission from nobody, excepting maybe God Almighty, then they ought to let everybody know why they done it, so that everybody can see they are on the level, and not trying to put nothing over on nobody.

All we got to say on this proposition is this: First, you and me is as good as anybody and maybe a damn sight better; second, nobody ain’t got no right to take away none of our rights; third, every man has got a right to live, to come and go as he pleases, and to have a good time however he likes, so long as he don’t interfere with nobody else. That any government that don’t give a man these rights ain’t worth a damn; also people ought to choose the kind of government they want themselves, and nobody else ought to have no say in the matter. That whenever any government don’t do this, then the people have got a right to can it and put in one that will take care of their interests. Of course, that don’t mean having a revolution every day, like them South American coons and Bolsheviki, or every time some jobholder does something he ain’t got no business to do. It is better to stand a little graft, etc., than to have revolutions all the time, like them coons, Bolsheviki, etc., and any man that wasn’t a anarchist or one of them I. W. W.s would say the same. But when things gets so bad that a man ain’t hardly got no rights at all no more, but you might almost call him a slave, then everybody ought to get together and throw the grafters out, and put in new ones who won’t carry on so high and steal no much, and then watch them. This is the proposition the people of these Colonies is up against, and they have got tired of it, and won’t stand it no more. The administration of the present King, George III, has been rotten from the jump-off, and when anybody kicked about it he always tried to get away with it by strong-arm work. Here is some of the rough stuff he has pulled…

One thought on “If You Thought King James’ English Was Tough, What about Thomas Jefferson’s?”