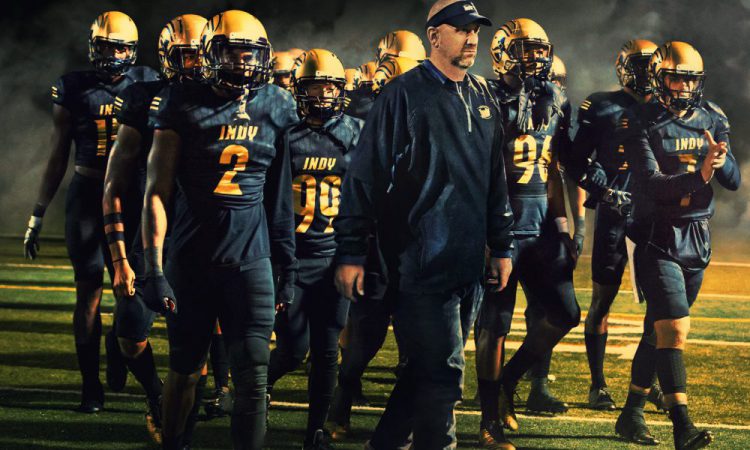 Where are those who protest the inequality of the 1% now that Aaron Rodgers landed this week?

Aaron Rodgers is the highest-paid player in the National Football League for a second time in his career, and if he plays at the same kind of level Tom Brady is pioneering at 41 years old, it won’t be the last time he gets a big payday.

Rodgers and the Packers agreed to a four-year, $134-million contract extension that can be worth up to $180 million if he hits all his incentives, per ESPN. Rodgers gets $67 million in guaranteed money by the end of this calendar year, and he’ll eventually make $80 million total by the start of the new league year on March 17, 2019.

That would seem to put him securely in the 1%. That should mean that a lot of Americans should be very resentful of Mr. Rodgers. (I am but on the grounds of rooting for the Eagles.)

When some Christians write about wealth and poverty, they think taxes and usury, not professional football:

When it comes to the details of how magistrates should succor the poor, of course, Calvin gives few details (he did not preach political sermons per say), but the details he does give are significant. He indicates at one point that magistrates should provide for the poor by building poor-houses, hospitals, and even schools (Comm. Is 49:23). He is harshly critical of forms of usury in which the poor are taken advantage of, and yet he insists that the alternative to usury is not refusing to lend to the poor, but ensuring that the needs of the poor are met (Serm. Deut 23:18-20). In his sermon on Deuteronomy 15:11-15 he defended a prohibition of begging for the sake of “common order and honesty” and on the basis of “nature”, but then insisted that such a prohibition is only just if the government ensures that the poor do not need to beg. Part of “keep[ing] order and policy,” he suggests, is establishing “hospitals … for such needs.”

But why no commentary on the way Americans spend on all the goods and services that pay for the broadcasts, advertising, and salaries of the people who wind up on television? Wealth of the kind that professional athletes have is akin to global warming. If I recycle will that possibly stop rising temperatures? If I don’t watch football on Sunday, will it possibly make a dent in Rodgers’ salary?

And why pick on the bankers if you object to wealth? (Why not protest President Obama also?) I am no fan of the financial sector in part because I lost a job in 2008 and mainly because I believe the story told in The Big Short. At the same time, as an athlete growing up and a big sports fan, I am loathe to criticize sports and the industries that get rich around it. Plus, if media companies are going to make lots of money from sports, so should the folks who perform on the field.

But still, the inequalities inherent in professional sports are staggering. The kids who play JuCo football for Jason Brown go to college mainly to play for the NFL and not to learn something that might help them with the life they are going to have because they won’t make a squad. Professional football is almost a winner-take-all (especailly for quarterbacks) where the folks who get in make huge sums and the folks who don’t and spent almost as much time trying to qualify, receive nothing.

And some folks object to “Jacob I loved, Esau I hated.”