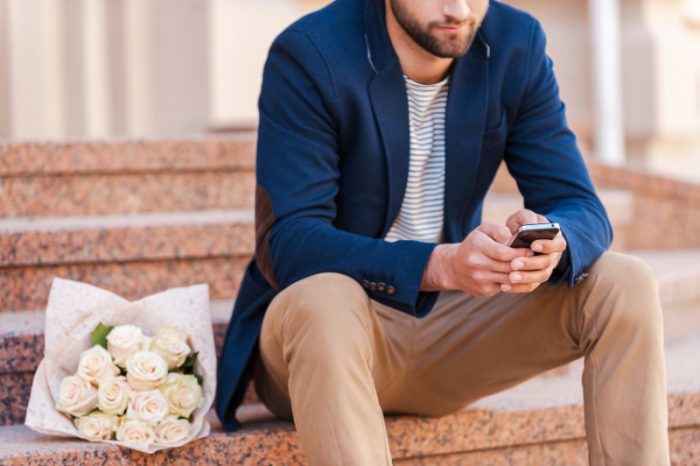 It is the 100th anniversary of the publication of Mencken’s book, In Defense of Women. An excerpt:

This sentimentality in marriage is seldom, if ever, observed in women. For reasons that we shall examine later, they have much more to gain by the business than men, and so they are prompted by their cooler sagacity to enter upon it on the most favourable terms possible, and with the minimum admixture of disarming emotion. Men almost invariably get their mates by the process called falling in love; save among the aristocracies of the North and Latin men, the marriage of convenience is relatively rare; a hundred men marry “beneath” them to every woman who perpetrates the same folly. And what is meant by this so-called falling in love? What is meant by it is a procedure whereby a man accounts for the fact of his marriage, after feminine initiative and generalship have made it inevitable, by enshrouding it in a purple maze of romance—in brief, by setting up the doctrine that an obviously self-possessed and mammalian woman, engaged deliberately in the most important adventure of her life, and with the keenest understanding of its utmost implications, is a naive, tender, moony and almost disembodied creature, enchanted and made perfect by a passion that has stolen upon her unawares, and which she could not acknowledge, even to herself, without blushing to death. By this preposterous doctrine, the defeat and enslavement of the man is made glorious, and even gifted with a touch of flattering naughtiness. The sheer horsepower of his wooing has assailed and overcome her maiden modesty; she trembles in his arms; he has been granted a free franchise to work his wicked will upon her. Thus do the ambulant images of God cloak their shackles proudly, and divert the judicious with their boastful shouts.

Women, it is almost needless to point out, are much more cautious about embracing the conventional hocus-pocus of the situation. They never acknowledge that they have fallen in love, as the phrase is, until the man has formally avowed the delusion, and so cut off his retreat; to do otherwise would be to bring down upon their heads the mocking and contumely of all their sisters. With them, falling in love thus appears in the light of an afterthought, or, perhaps more accurately, in the light of a contagion. The theory, it would seem, is that the love of the man, laboriously avowed, has inspired it instantly, and by some unintelligible magic; that it was non-existent until the heat of his own flames set it off. This theory, it must be acknowledged, has a certain element of fact in it. A woman seldom allows herself to be swayed by emotion while the principal business is yet afoot and its issue still in doubt; to do so would be to expose a degree of imbecility that is confined only to the half-wits of the sex. But once the man is definitely committed, she frequently unbends a bit, if only as a relief from the strain of a fixed purpose, and so, throwing off her customary inhibitions, she, indulges in the luxury of a more or less forced and mawkish sentiment. It is, however, almost unheard of for her to permit herself this relaxation before the sentimental intoxication of the man is assured. To do otherwise—that is, to confess, even post facto, to an anterior descent,—would expose her, as I have said, to the scorn of all other women. Such a confession would be an admission that emotion had got the better of her at a critical intellectual moment, and in the eyes of women, as in the eyes of the small minority of genuinely intelligent men, no treason to the higher cerebral centres could be more disgraceful. (7. The Feminine Attitude)

2 thoughts on “In Defense of Women”