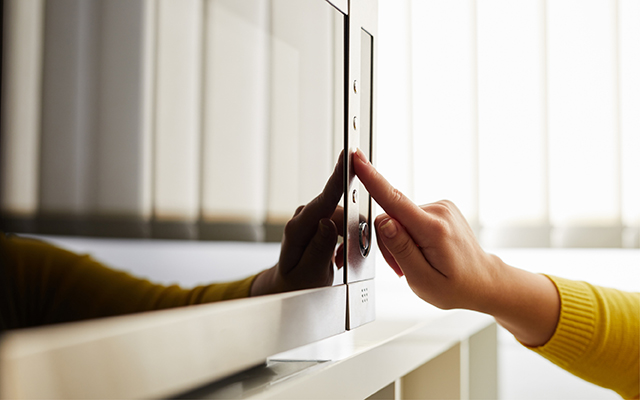 Orson Welles ended his career by making ads for Paul Masson vineyards in which he intoned on behalf of the vintner that “we will sell no wine before its time.”

Whether true or not for the cheap table red that some Americans drank before taste buds became discriminating (careful there), the tagline does indicate that growing crops requires patience.

So what do #woke Christians, who seem to want to immanentize the harvest, do with Jesus’ parable of the weeds:

24 He put another parable before them, saying, “The kingdom of heaven may be compared to a man who sowed good seed in his field, 25 but while his men were sleeping, his enemy came and sowed weeds among the wheat and went away. 26 So when the plants came up and bore grain, then the weeds appeared also. 27 And the servants of the master of the house came and said to him, ‘Master, did you not sow good seed in your field? How then does it have weeds?’ 28 He said to them, ‘An enemy has done this.’ So the servants said to him, ‘Then do you want us to go and gather them?’ 29 But he said, ‘No, lest in gathering the weeds you root up the wheat along with them. 30 Let both grow together until the harvest, and at harvest time I will tell the reapers, “Gather the weeds first and bind them in bundles to be burned, but gather the wheat into my barn.”’” (Matt 13)

Do believing social justice warriors really want to let racists and tolerant people live together until judgment day? Or what about misogynists and feminists? Or even Trump voters and Democrats? Can these offenders and decent people live side by side, as long as they are not breaking the law passed by actual office holders, until the end of human history? Or do social justice warriors want to insist on pulling up the weeds — now?

Of course, justice is not like agriculture. It’s even slower. But when outrage is in high supply, the #woke crowd seems to prefer microwaves to the rhythms of biology and law.

3 thoughts on “Harvest No Wheat Before It’s Time”