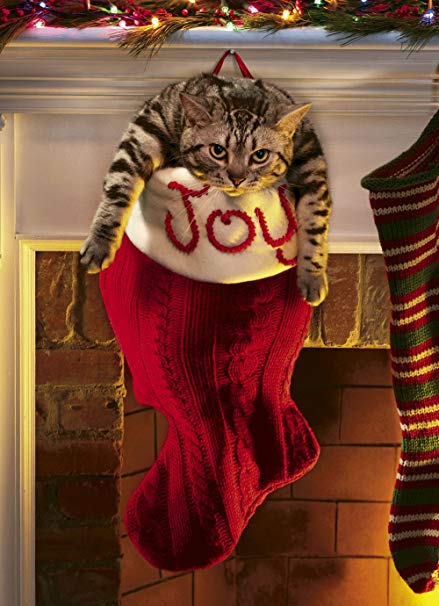 This book may be too late to order for the date when some western Christians observe, celebrate, or get the day off for Christmas. If so, then be ecumenical and try the Eastern Orthodox Christmas, January 7, one of the few times the old Julian calendar comes in handy. The book is about the Gresham family in Macon and even has the sizzle of War Between the States references. From the publisher’s website:

Invalid teenager Leroy Wiley Gresham left a seven-volume diary spanning the years of secession and the Civil War (1860-1865). He was just 12 when he began and he died at 17, just weeks after the war ended. His remarkable account, recently published as The War Outside My Window: The Civil War Diary of LeRoy Wiley Gresham, 1860-1865, edited by Janet E. Croon (2018), spans the gamut of life events that were of interest to a precocious and well-educated Southern teenager—including military, political, religious, social, and literary matters of the day. This alone ranks it as an important contribution to our understanding of life and times in the Old South. But it is much more than that. Chronic disease and suffering stalk the young writer, who is never told he is dying until just before his death.

Dr. Rasbach, a graduate of Johns Hopkins medical school and a practicing general surgeon with more than three decades of experience, was tasked with solving the mystery of LeRoy’s disease. Like a detective, Dr. Rasbach peels back the layers of mystery by carefully examining the medical-related entries. What were LeRoy’s symptoms? What medicines did doctors prescribe for him? What course did the disease take, month after month, year after year? The author ably explores these and other issues in I Am Perhaps Dying to conclude that the agent responsible for LeRoy’s suffering and demise turns out to be Mycobacterium tuberculosis, a tiny but lethal adversary of humanity since the beginning of recorded time.

In the second half of the nineteenth century, tuberculosis was the deadliest disease in the world, accounting for one-third of all deaths. Even today, a quarter of the world’s population is infected with TB, and the disease remains one of the top ten causes of death, claiming 1.7 million lives annually, mostly in poor and underdeveloped countries.

While the young man was detailing the decline and fall of the Old South, he was also chronicling his own horrific demise from spinal TB. These five years of detailed entries make LeRoy’s diary an exceedingly rare (and perhaps unique) account from a nineteenth century TB patient. LeRoy’s diary offers an inside look at a fateful journey that robbed an energetic and likeable young man of his youth and life. I Am Perhaps Dying adds considerably to the medical literature by increasing our understanding of how tuberculosis attacked a young body over time, how it was treated in the middle nineteenth century, and the effectiveness of those treatments.

4 thoughts on “A Stocking Stuffer?”