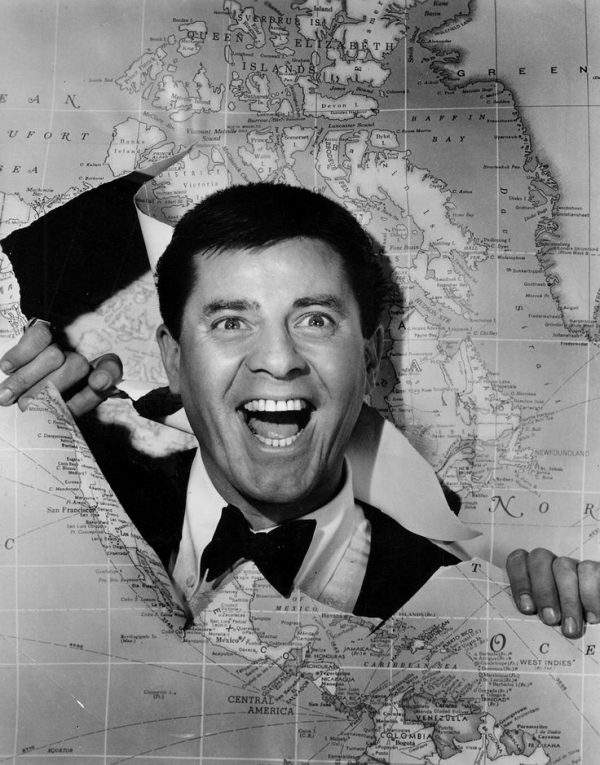 At one point in our church life the missus and I were part of a missional work whose name we might have a hand in choosing. To avoid the common and somewhat tired names such as Redeemer or Calvary, I wanted to invoke the name of saints and was thinking especially of a set of Presbyterians with the name John — Muether, Machen, Witherspoon, Knox, and Calvin. To claim their names, I wanted to use Sts. Johns Church, a name that reflected a debt to these Presbyterians and that also acknowledged the Protestant conviction of the sainthood of all believers.

Needless to say, Sts. Johns was an epic fail.

A recent sermon on 2 (two?) John reminded me of this old idea. The epistle begins with this odd construction:

The elder to the elect lady and her children, whom I love in truth, and not only I, but also all who know the truth, 2 because of the truth that abides in us and will be with us forever

Our pastor plausibly argued that this was not an individual communication between the apostle John and a certain woman in the early church. Instead, “lady” was a word synonymous with a congregation or set of congregations in a city. (I also perked up that John referred to himself as an elder — “hey, that’s my office!”)

The last two verses of the epistle also make sense of this rendering of “lady”:

12 Though I have much to write to you, I would rather not use paper and ink. Instead I hope to come to you and talk face to face, so that our joy may be complete.

13 The children of your elect sister greet you.

If John were simply writing to one person, then this would be an odd communication to reach the status of canonical writing. And if it were also about one lady, then John was apparently writing to a set of sisters akin to Jane and Cassandra Austen.

So if lady does refer to a church, then it’s time (#metoo) that we put the word to ecclesiastical use.