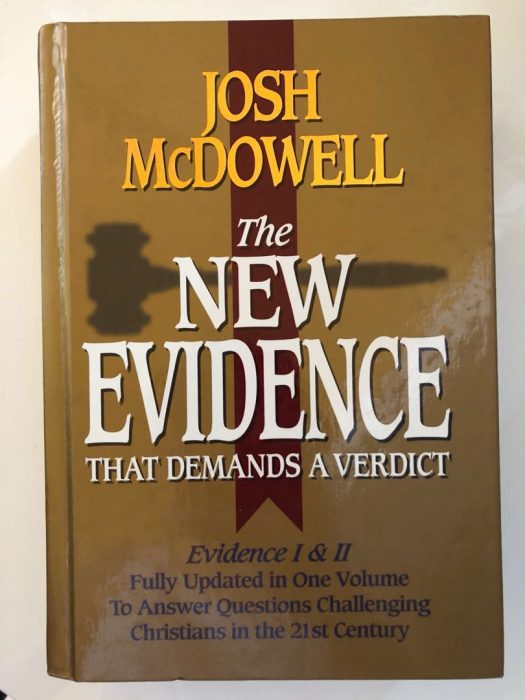 I have already complained about the assumed powers of Americans to interpret and read signs (or artifacts), now I raise question about the ability to make reasoned arguments based on evidence. Here’s one example:

Chuck Todd channeled the Democratic Party talking points of the hour as he sought to attribute blame for the El Paso massacre to President Trump. Trump chief of staff Mick Mulvaney was on hand to represent the administration. The look on Mulvaney’s face when Todd turned to him said it all (video below).

Todd posed a political accusation as something like a self-evident truth: “You don’t accept the fact that the president’s rhetoric has been a contributing factor at all?”

Todd warmed up for another question with a tendentious argument: “In fairness [sic], the president has spent the last month on Twitter stoking racial resentment. You can try to rationalize…”

What is important to see is that President Trump is bigoted, unpresidential, swinish, and winds lots of people up on Twitter. He does all of this seemingly intentionally. But none of that shows that he was even 20 to 30 percent responsible for the shootings last weekend. On the other hand, the failure of journalists to maintain reasonable standards has enabled #woke pastors to attribute shootings to covenant theology. The ties between media coverage and social justice pastor are likely much closer than those between POTUS and terrorists.

But in other spheres, seemingly less consequential, thresholds for evidence are much higher. Take “proving” the effects of civic institutions:

“unlike philanthropic investments in education and health, investments in our shared civic assets are rarely measured in ways that demonstrate their true impact. After a new park or library is built, it may be required to share data on the increase in visitors but not much else. No one asks: How are the users of this space benefiting? What benefits are surrounding neighborhoods reaping? And what impact did this investment have on our larger societal goals?”

That is right. Funders want data on impact, and the data we typically provide is irrelevant. We are asking the wrong questions. So, what is Marquis’ response to this crisis? Address the “evidence gap.” Rather than lament, oppose, and contest the growing infatuation with metrics, the Civic Commons project seeks to build “a new rationale,” a new measurement system to demonstrate the value of public spaces and assess their contributions to communities.

Although this piece expresses discouragement about establishing more hurdles for the Reimagining the Civic Commons project, at least it shows that some people are skeptical and need to be convinced.