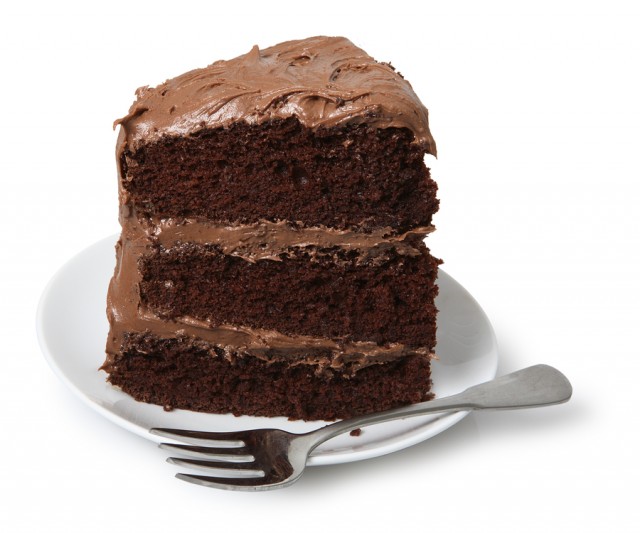 From Michael Winship’s Hot Protestants (on the Presbyterian predicament after regicide and at the beginning of Oliver Cromwell’s government):

Some Presbyterians . . . focused their hope for reformation on their beheaded king’s nineteen-yer-old son Charles, in exile in the Netherlands. It was true that young Charles was a carousing, womanizing, anti-puritan, but to Presbyterians viewing him through rose-tinted glasses, all that this ungodliness meant was that their uncrowned but lawful sovereign was in the hands of evil counselors, like his father Charles I, his grandfather James I, and Elizabeth I had been. It was these counselors who kept him from recognizing puritanism’s truth. Presbyterians regarded themselves as bound by the Solemn League and Covenant to try to separate their prince from these wicked influences and get him into the safe hands of the covenanted Scots. More realistic Presbyterians recognized that this sow’s ear of a teenaged reprobate could not be transformed into a godly silk purse and that to think otherwise was in itself ungodly. The Scots, meanwhile, were horrified at the execution of their monarch Charles I by an army of English lawless heretics. The Scottish government immediately recognized this son as Charles II, king of Great Britain, Ireland, and France. But the Scots told him they would let him return to his kingdom of Scotland only on one heavy condition: Charles would have to sear to the Solemn League and Covenant. (141)

Makes President Trump look like a piece of cake.