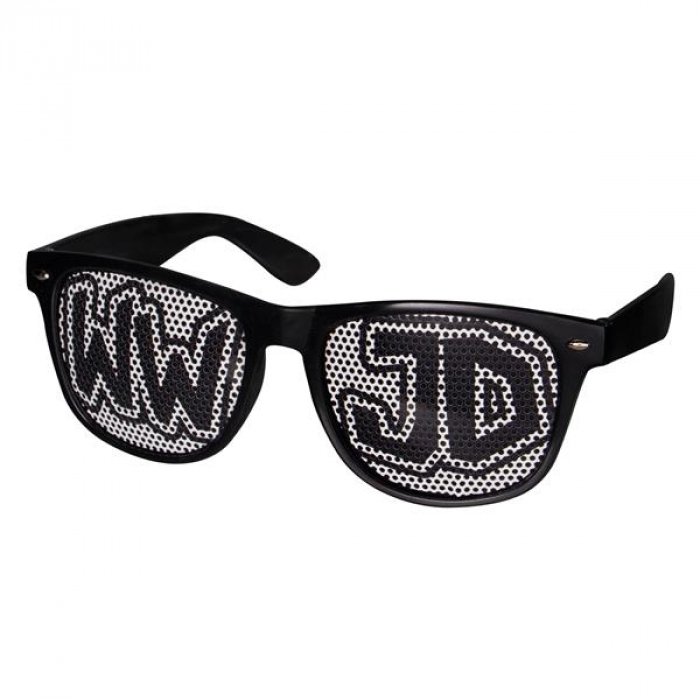 Instead of character, the virtues recommended by the Founders, God’s law, or deviations from it, what about war, American workers, and U.S. involvement in the Middle East?

Like a certain percentage of his voters, I had supported Trump in great part because he challenged the Bush, Cheneyite Republican conventional foreign policy wisdom. Trump wasn’t an active Iraq war opponent, and his social milieu in New York was hawkish, but he was clearly lukewarm when prompted by Howard Stern in 2002 to tout the pending invasion of Iraq. In a 2008 interview with Wolf Blitzer, he wondered why Nancy Pelosi hadn’t sought to impeach George W. Bush for lying the country into war with Iraq. He began calling the Iraq war a big fat mistake, most notably in a debate before the 2016 South Carolina primary, perhaps the nation’s most hawkish state. He won that primary, and later the nomination, establishing that pro-war views were no longer necessarily majoritarian in the GOP. His messaging was mixed, ambiguous, perhaps intentionally, perhaps instinctively.

“Wouldn’t it be nice if we could get along with Russia?” he said, a sentiment I shared. He seemed implicitly to acknowledge that the bipartisan policy of trying to expand NATO up to the Russia’s borders and fomenting pro-Western coups in Russia’s neighbors was perilous and self-defeating. But he came across as tough and hawkish too. He praised tough generals and said he would “bomb the shit out of ISIS.” But since ISIS was a genuine enemy, then actively recruiting and training terrorists to kill civilians inside Western countries, hawkishness seemed altogether appropriate. A certain Jacksonian bluster about killing America’s enemies seemed an appropriate way to steer the Republican foreign policy away from neoconservatism and back towards realism….

There was an argument during the last campaign, expressed most notably by Michael Brendan Dougherty, that the worst possible thing for those who wanted a different kind of American conservatism—an end to stupid wars in the Mideast, a more controlled immigration flow, an industrial policy that valued something other than cheap goods and “free trade”—might be a victory for Donald Trump, who campaigned for all of these things. Whether he believed in them or not, Trump recognized that this is what many voters wanted, that this was an open political lane to run in, an untapped yearning. I think, to an extent, he did believe in them, but had no idea, no real plan how to bring them about.

Faced with unrelenting hostility from the Democrats, the media and the permanent class of Beltway bureaucrats which began before he took office, and no real base in the organized Republican Party, he floundered. No wall was built. No immigration legislation was passed. No grand and necessary Rockefellian infrastructure initiatives were initiated. He has hired to key positions Beltway types who had nothing but contempt for him, and they have led him down well worn paths. One of those paths leads to a major war with Iran, an obsessively pursued project of the neoconservatives since long before 9/11.

Of course, to think like this means not taking your cues from the Bible or God’s law (directly anyway). It means thinking less like the way you think a person who believes in Jesus should think than using your academic training, professional experience, insights from experts (who are usually not using w-w). In other words, explicit Christian thinking may be a road block to what’s best for the nation and the world politically and economically. But it does seem to let you think you are doing what Jesus would do when in fact by God’s providence Jesus is using non-Christian policy experts and wicked rulers to get things done.

34 thoughts on “What Would It Take for Christians to View the World Like This?”