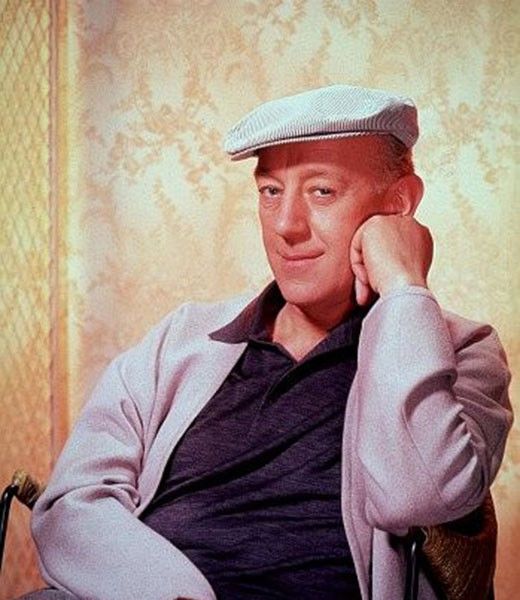 It might seem strange to describe something like the Gospel Coalition as confessional when its affect and substance is so much more pietist:

Pietist historians had narrated how much conflict and violence had been begotten by ecclesial differences. And while their hope for the future was to repristinate Christian faith and free it from the old animosities, their reading of the Christian past was one of chagrin and contrition. There were others, far less enthusiastic than they for Jesus, who looked over their shoulders at this same sad history and saw it as Europe’s folly. All those quarrels over the homoousios and homoiousios, Communion from the cup, predestination, apostolic succession, total depravity, infant baptism, and so much else, persuaded this generation that all the bickering had been no more important than the tithing of anise and cumin. . . .

A pietist directly address people who have inherited a confused tradition, and when he or she says that “all property is God’s,” or that “we are all brothers and sisters and call no man teacher,” and that “it is all summed up in love,” the short saying is like a single wink from Alec Guinness near the end of a complex film, a wink that suddenly makes sense of it all to the attentive viewer. But to a patron who walked into the theater in the midst of the final reel the wink might as well be a flirtatious come-on, for it is all the newcomer can see. . . . to someone whose head is so empty as to make confusion impossible, for someone who is starting from an intellectual ground zero, the toss-off could be a quip that becomes the cornerstone of a new and lethally naive Weltanschauung. This ability of the unformed addressee to receive what the pietist intended as a restorative insight, and to mistake it as a freestanding truth instead, and thereby to take in hand terribly less than was handed on, is what has made pietist reforms so powerfully cliched and unstable. (James Burtchaell, The Dying of the Light, 841, 840).