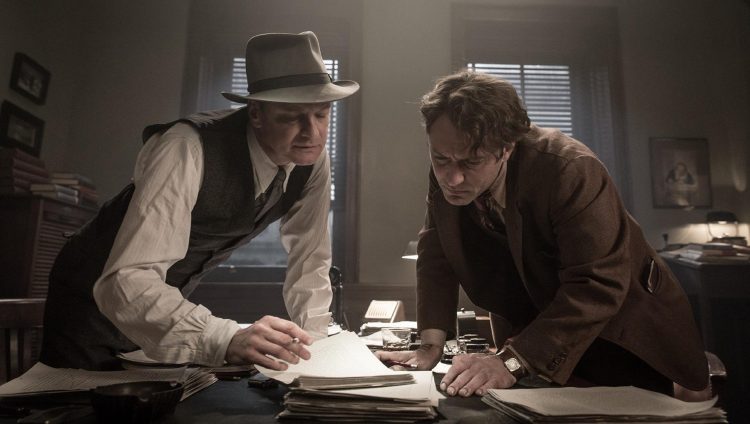 we need to understand the past in all its fullness in order to make sense of the complexity of the human experience. I am largely talking here about the classroom, where I teach American history as if all voices matter. Please don’t get me wrong. Yes, Black lives matter. I am disgusted when I hear the political Right screaming “all lives matter” as a way of avoiding tough conversations on racial injustice, systemic racism, and the experience of African Americans. Responding to the phrase “black lives matter” with the phrase “all lives matter” represents a failure to address the pain and suffering of Black men and women in this particular moment. …

But when I teach history, especially when I do broad sweeps in a survey class, I am charged with telling the story of the United States. In this sense, my students must be exposed to all American lives. They must encounter these lives in their context, and in all their complexity, even if it makes them (and I am talking about white students and students of color here) uncomfortable. We can’t erase the past. We must confront it.

Only once students “understand their subjects thoroughly and empathically, there is a place for moral critique.” Thinking historically is understanding someone else, maybe even being ready to forgive, or withhold judgment.

This could be the gospel compared to the law of thinking like a Christian. When you do that you pretty much go into righteous indignation (as in “they will know we are Christians by what we condemn”):

It does seem that one can be morally correct about a particular social cause, and still respond to such a matter in a manner defined by “pure and unmitigated hate.” I struggle with this on a daily basis as I write about Donald Trump. I have had to do a lot of confessing of sins in the last four years and have tried to distinguish between a legitimate, Christian-based, critique of Trump and his court evangelicals and the kind of angry rhetoric that is not good for my spiritual life or the spiritual lives of others. I have found that prayer–for Donald Trump and his administration, for the evangelical church, and for the best way to strike an appropriate prophetic voice– is often an antidote to this kind of anger. But I’m not always good at it.

Neither of these ways of think is political (Bill McClay on vandalism):

the most disturbing aspect of this episode, which perhaps indicates how deep our societal rot goes, has less to do with the rioters than with those in positions of authority. Rioters and miscreants we will always have, but that is why we have authorities. Ours, however, seem to have utterly abdicated. In city after city, mayors and governors decline to act against vandals, the police stand down, and the devil is allowed to take the hindmost. Corporations fall over themselves to advertise their virtuousness, and give what looks very much like protection money to organizations whose goals are openly subversive of the fundamental American political and social order.