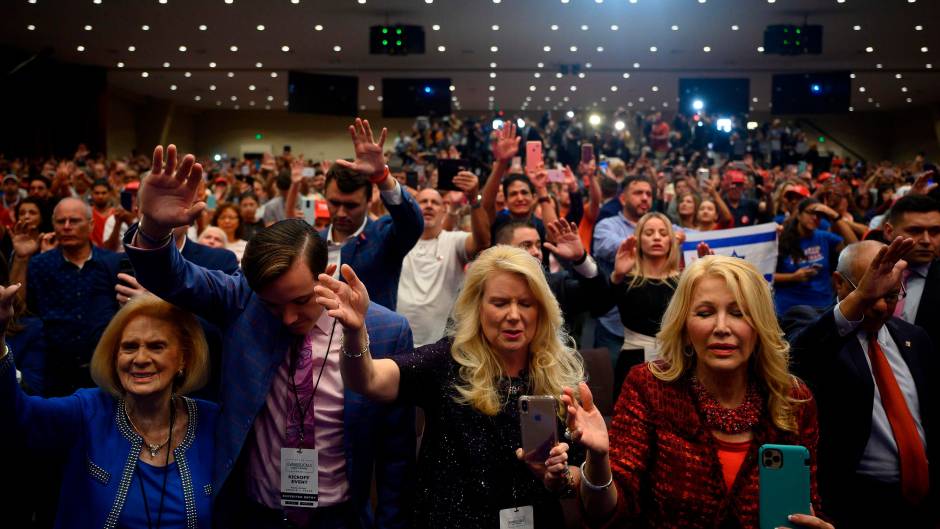 A recent Gallup Poll shows church membership dipping below 50% for the first time in eight decades. The results have provided observers with a chance to take the temperature of religion in the U.S. Some worry about America’s national identity if faith declines. Others regard this as evidence that religious “nones” are almost as numerous as evangelicals and Roman Catholics. Still others notice that the drop has been most significant for Roman Catholics and Democrats who are religious. And among evangelicals, the lesson to learn is either that church membership is necessary and biblical or that Americans are leaving churches because evangelicals are — believe it or not — hypocritical.

For another, the very point of the new birth, as George Whitefield explained it, was to place church membership several rungs below (in importance) a personal relationship with Jesus:

The kingdom of God, or true and undefiled religion, does not consist in being of this or that particular sect or communion. . . . it is certainly a blessing to have the outward government and discipline of the Church exercised; but then, if you place religion merely in being of this or that sect–if you contend to monopolize or confine the grace of God to your particular party–if you rest in that, you place the kingdom of God in something in which it does not consist. (“The Kingdom of God,” 1741)

That stress upon the internal as opposed to the external of religion, on the heart over the head, on experience over liturgical forms, is one reason why evangelicals may not be as troubled by the decline in church membership.

Thomas Kidd, who wrote a biography of Whitefield, applies the logic of the evangelist’s sermon to the recent data:

The overall picture of declining church membership should be of interest, but not special worry to Reformed and evangelical believers. We’re not so much concerned with “mere” church members, but “regenerate” church members. And evangelicals have been at their best—such as during the First and Second Great Awakenings—when they had to work hard at drawing people into church with crystal-clear proclamation of the gospel, and with caring service to the needs of congregations.

Because of this elevation of conversion over church membership, perhaps the evangelicalism in its aggregate character is more like Antifa than the church. Here is how Mark Bray described Antifa last May:

Trump cannot designate “ANTIFA” as a terrorist organization because antifa is not an organization. Rather, it is a politics of revolutionary opposition to the far right. There are antifa groups, such as Rose City Antifa in Portland and NYC Antifa, just as there are feminist groups, such as Code Pink. But neither antifa nor feminism is itself an organization. You cannot subpoena an idea or a movement. That’s not to say that antifa doesn’t exist, of course. Antifa is “very real,” . . .but not in the monolithic, hierarchical way in which he and many other Americans are accustomed to thinking of political associations. 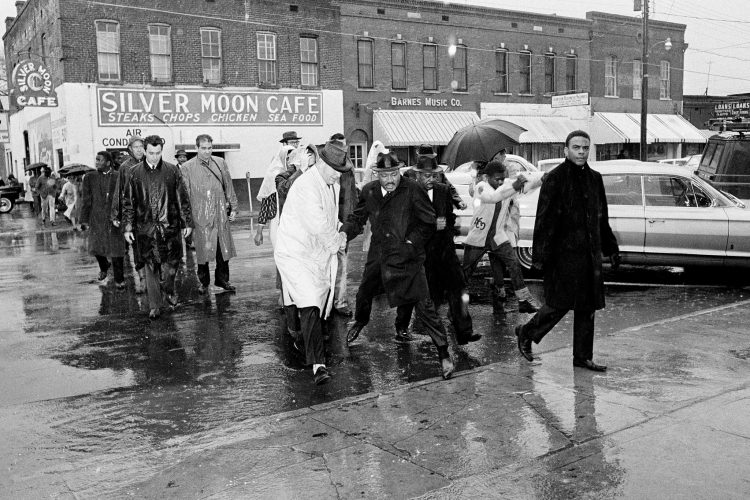 Andrew Young on monuments, the Confederacy, racism, and Antifa (via):

“I think it’s too costly to refight the Civil War. We have paid too great a price in trying to bring people together… I personally feel that we made a mistake in fighting over the Confederate flag here in Georgia. Or that that was an answer to the problem of the death of nine people – to take down the Confederate flag in South Carolina.”

Specifically, Young was speaking of Gov. Roy Barnes’ decision to pull down the 1956 state flag that prominently featured the Confederate battle emblem. The move was a primary reason he lost his bid for re-election, split the state Democratic party, and ushered in the current season of Republican rule. Said Young:

“I am always interested in substance over symbols. If the truth be known, we’ve had as much agony – but also glory, under the United States flag. That flew over segregated America. It flew over slavery….”

Young also had some advice for the “antifa” movement. Boiled down: If you haven’t seen Nazis and Klansmen in the streets before, perhaps it’s because you haven’t been paying attention. We’ve been here before. Said Young:

“I grew up in New Orleans, La., 50 yards from the headquarters of the Nazi party. Before I went to kindergarten, I was having to look in the window on Saturdays, and watch all these folks [shout] “Heil, Hitler!”
“In 1936.

“And my daddy said, those are sick people. They’re white supremacists, and white supremacy is a sickness. You don’t get mad, you get smart. You never get angry with sick people, because you’ll catch their sickness. That’s what I worry about with our young people. Anger and this emotional militancy will give you ulcers, give you heart attacks.

“Don’t get mad, get smart. Your brain is the most important thing you have.”

Confrontation doesn’t change mind. Engagement does, Young said. During the press conference, Mitchell had said much the same thing:

“As a community, as a society, we’ve got to speak up and stand against racism, and bigotry, discrimination and oppression in any form, coming from anybody.

“With that being said, we’ve got to find a pathway to reconciliation.”

Afterwards, I approached Mitchell about the petition that had been presented to Mayor Kasim Reed, demanding the renaming of Confederate Avenue in the Grant Park neighborhood of Atlanta. Said Mitchell:

“It’s going to be a community conversation among people who live and own property on that street, and I’m willing to entertain that. I would just caution us, as a city – you can‘t replace an angry, evil mob with what we believe is a righteous mob.

“We have a complicated history as a country, in the South and certainly in Atlanta. There’s so much good and bad intertwined and tangled together. We need to be able to untangle the good and the bad, get rid of the bad, and make it part of the past.”