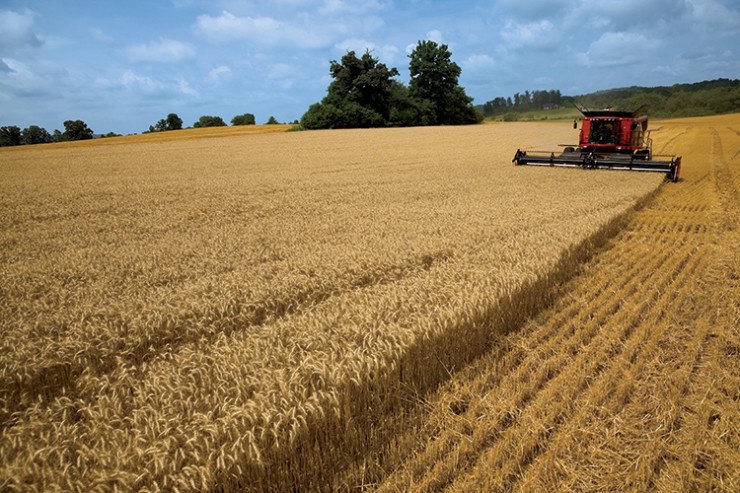 Dwight Longenecker tries to walk Roman Catholic converts back from overly high expectations for the Roman Catholic Church in the manner of Joe Carter (where Carter produces 9 points, Father Dwight adds a tenth). That is a tad rich given the way some conversion stories go. But at least Longenecker acknowledges that Protestants who become Roman Catholic are in for a rough ride.

At the same time, he perpetuates a series of caricatures about Protestantism that again reinforce the point that no matter how bad Rome is, Protestant churches are worse:

Protestant congregations don’t really get together along doctrinal lines. They get together along socio-economic lines. The good, upper middle class white folks who go to the local Presbyterian church are all from the professional, affluent class. The working class folks who go to the Assembly of God live in the same lower income bracket. This is why they have warm fellowship.

Protestants are used to unity within their congregation. This is because Protestant churches are sects. They’ve split away from others for some doctrinal or moral teaching. Therefore there is an underlying unity of viewpoint. When this is combined with the socio economic factor that unity is a powerful and attractive force.

And Father Dwight just happened to go from Bob Jones and Anglicanism to Roman Catholicism for matters other than doctrine or morality? The music?

He does also say some revealing things about Roman Catholics that make you wonder what the difference is between them and mainline Protestants:

People blame “the church” for poor catechesis, and that is no doubt a problem, but the other half of the problem is that now we have a slew of excellent materials, resources, speakers, study course, books, videos, conferences and programs to catechize, encourage and assist, but the vast bulk of Catholics simply stay away. They can’t be bothered. If they practice the faith at all it looks like the Democratic party at prayer. Step around them and work with the people who do want to know more and love the faith.

But the most striking point in Longenecker’s list is the one about discipline or reform:

The really big problem for converts to the Catholic faith is to come to grips with the fact that in the Catholic Church the sinners and saints are all tumbled in together. The glorious church may be without spot or wrinkle in the final reckoning, but here and now, in human terms, it is spotty and wrinkled. It is dirty and soiled with sin. The heretics and the faithful sit side by side. The biggest problem many converts face is that the Catholic Church is soiled with sin. We want to purify the church. We want to weed the garden. We want to get rid of the rot. We want to clean the ship, patch the leaks and sail on with confidence and strength. The servants in the story of the wheat and tares wanted to do the same thing. Check out Matthew 13:24-30. Jesus says the wheat and tares grow together in the same field. The enemy has planted the weeds among the wheat. Live with it. God will sort it out in the end. That tension is uncomfortable.

Why do we want to sort out the weeds from the wheat? Because we long for the certainty and security of belonging to a pure religious sect. It’s human nature to want to belong to a group that is pure and has all the right answers and has everything all neat and tidy and in place. But that’s simply not the nature of Christ’s kingdom. That’s not the nature of reality.

So on Rome goes with whiskey priests, mafia dons, and even lecherous cardinals. What can you do? You certainly can’t play judgment day.

But there is church action somewhere between should-shrugging and bowdlerizing the saints (and the Vatican does not seem to be bashful about revealing the saints). This is actually a recurring theme in conversations with Roman Catholics about the waywardness that afflicts the communion (from renegade nuns to Roman Catholic universities that are hardly Wyoming Catholic College). Interlocutors repeatedly tell me that to hold church members to moral standards, with threats of discipline is Puritan or fundamentalist.

Roman Catholics do lots of things to try to prod sinful humans to behave. They seem to think that society would work better if people actually followed church teaching.

But when it comes to priests and bishops’ sinfulness, Father Dwight says there’s nothing you can do because of the way wheat grows (he ignores what you do with dead branches on fruit trees)?

Such passivity would appear to be at odds with Paul’s instructions in the fifth chapter of his first letter to the church at Corinth.

9 I wrote to you in my letter not to associate with sexually immoral people— 10 not at all meaning the sexually immoral of this world, or the greedy and swindlers, or idolaters, since then you would need to go out of the world. 11 But now I am writing to you not to associate with anyone who bears the name of brother if he is guilty of sexual immorality or greed, or is an idolater, reviler, drunkard, or swindler—not even to eat with such a one. 12 For what have I to do with judging outsiders? Is it not those inside the church whom you are to judge? 13 God judges those outside. “Purge the evil person from among you.”

Imagine a church that did not associate with sexually immoral people. So Pauline. So fundamentalist.