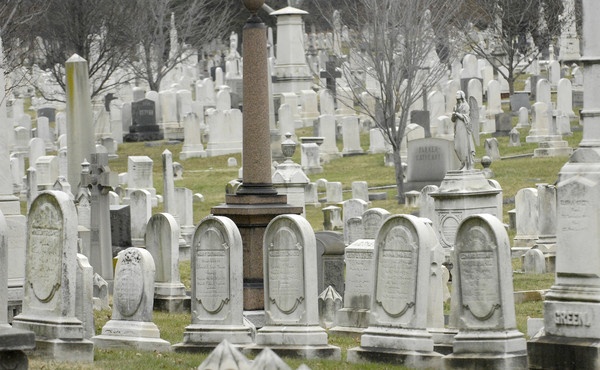 John Piper whose earnestness has been known to tighten jaws knocks it out of the park on cremation (via Challies):

The body is good:

First, biblical faith, unlike Greek religion, does not view the body as the prison of the soul. So the afterlife has never been viewed as the “immortality of the soul” finally liberated from its physical prison. Rather, Christianity has always viewed the body as essential to full humanity so that the life to come has primarily been seen as the resurrection of the body in glorious eternal life. Paul did not consider the intermediate bodiless state, between death and resurrection, as ideal (2 Corinthians 5:4).

The use of fire to consume the human body on earth was seen as a sign of contempt. It was not a glorious treatment of the body but a contemptuous one. This is the meaning of Achan’s cremation. He had betrayed Israel and so was not only stoned with his family, but deprived of an ordinary burial by being burned.

Funerals are expensive (so are weddings so we should encourage “cake & punch” receptions):

I am encouraging churches to cultivate a Christian counter-culture where people expect simple, less expensive funerals and burials, and where we all pitch in so that a Christian burial is not a financial hardship on anyone. And because of the biblical pointers and the additional reasons above, I am arguing that God-centered, gospel-rooted burial is preferable to cremation. Preferable. Not commanded, but rich with Christian truth that will become a clearer and clearer witness as our society becomes less and less Christian.

Without the zeal, Mr. Piper does okay.