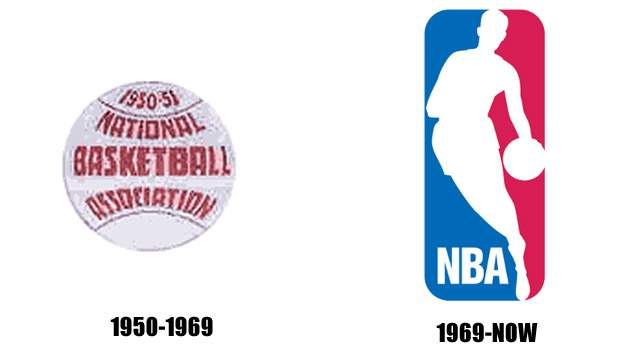 Here‘s why the church excommunicated Luther almost five centuries ago:

1. Separation of justification from sanctification.
2. Extrinsic, forensic, imputed justification.
3. Fiduciary faith.
4. Private judgment over against ecclesial infallibility.
5. Rejection of seven deuterocanonical books.
6. Denial of venial sin.
7. Denial of merit.
8. Sola Scriptura and radically private judgment: “if we are all priests . . . why should we not also have the power to test and judge what is right or wrong in matters of faith?”
9. Denial that the pope has the right to call a council.
10. Only justified men can do good works.
11. Denial of the sacrament of ordination.
12. Denial of exclusively priestly absolution. Anyone in the Christian community can grant absolution.
13. God has not instituted the office of bishop.
14. God has not instituted the office of the papacy.
15. Priests have no special, indelible character.
16. Temporal authorities have power over the Church; even bishops and popes: “The pope should have no authority over the emperor”.
17. Vows of celibacy are wrong and should be abolished.
18. Denial of papal infallibility.
19. Unrighteous priests or popes lose their authority.
20. The keys of the kingdom were not just given to Peter.
21. Private judgment of every individual to determine matters of faith.
22. Denial that the pope has the right to confirm a council.
23. Denial that the Church has the right to demand celibacy of certain callings.
24. God has not instituted the vocation of monk
25. Feast days should be abolished.
26. Fasts should be strictly optional.
27. Canonization of saints is thoroughly corrupt and should stop.
28. Confirmation is not a sacrament.
29. Indulgences should be abolished.
30. Dispensations should be abolished.
31. Philosophy (Aristotle as prime example) is an unsavory, detrimental influence on Christianity.
32. Transubstantiation is “a monstrous idea.”
33. The Church cannot institute sacraments.
34. Denial that the Mass is a good work.
35. Denial that the Mass is a true sacrifice.
36. Denial of the sacramental notion of ex opere operato.
37. Denial that penance is a sacrament.
38. Assertion that the Catholic Church had “completely abolished” the practice of penance.
39. Claim that the Church had abolished faith as an aspect of penance.
40. Denial of apostolic succession.
41. Any layman who can should call a general council.
42. Penitential works are worthless.
43. The seven sacraments lack any biblical proof.
44. Marriage is not a sacrament.
45. Annulments are a senseless concept and the Church has no right to grant them.
46. Whether divorce is allowable is an open question.
47. Divorced persons should be allowed to remarry.
48. Jesus allowed divorce when one partner committed adultery.
49. The priest’s daily office is “vain repetition.”
50. Extreme unction is not a sacrament (the only two sacraments are baptism and the Eucharist).

If Lutheran teachings and practices don’t result in excommunication today, it likely has something to do with situations like this:

“Life is full of ambiguity”, Cardinal Cupich said, but the “important thing is to bring an attitude of discernment to a situation.” He then referred to a “wonderful article” by Professor Rocco Buttiglione in L’Osservatore Romano some months ago, “who situated historically that document in terms of the ongoing development of the teaching of the Church.” (Professor Buttiglione’s essay has since been refuted).

He ended by saying “there are enough voices out there in which the Holy Father doesn’t have to in any way have to defend a teaching document of the Church. It’s up to those who have doubts and questions to have conversion in their lives.”

But defenders of the Dubia argue that Cardinal Cupich’s comment that the controversial propositions in question were “voted on by two-thirds of the bishops” is especially problematic.

It is often forgotten, they point out, that despite the strenuous efforts by the Synod secretariat and others to manipulate and jostle the synod fathers into accepting the most controversial propositions (allegations detailed in my book The Rigging of a Vatican Synod?), none of the three most controversial propositions managed to obtain a two-thirds majority during the first, Extraordinary Synod on the Family, in October 2014.

One of them was a proposition relating to the “Kasper proposal” of admitting the divorced and remarried to holy Communion after a period of penitence. That failed to pass, and only a proposition calling for “careful reflection and respectful accompaniment” of remarried divorcees made it through.

Under such circumstances, they would normally therefore have been rejected.

In spite of this, the Pope controversially broke with custom, which he can do, and authoritatively insisted that all three rejected proposition be kept in the document, thereby enabling them to be carried over into the working document for the Ordinary Synod on the Family the following year.

Not to worry, the more ambiguity, the more it’s the church Christ founded. If only the consequences for souls dependent on faithful ministers of the gospel and reliable expositors of sacred mysteries were so ambiguous.

4 thoughts on “That Was Then”