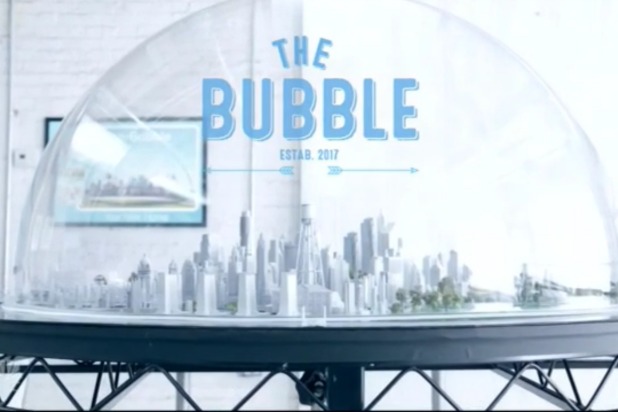 Democrats and liberals have: booed the inclusion of God in their platform at the 2012 convention (this is disputed, but it is the perception); endorsed a regulation that would allow transgendered students to use the bathroom and locker room corresponding to their identity; attempted to force small businesses to cover drugs they believe induce abortions; attempted to force nuns to provide contraceptive coverage; forced Brendan Eich to step down as chief executive officer of Mozilla due to his opposition to marriage equality; fined a small Christian bakery over $140,000 for refusing to bake a cake for a same-sex wedding; vigorously opposed a law in Indiana that would provide protections against similar regulations – despite having overwhelmingly supported similar laws when they protected Native American religious rights – and then scoured the Indiana countryside trying to find a business that would be affected by the law before settling upon a small pizza place in the middle of nowhere and harassing the owners. In 2015, the United States solicitor general suggested that churches might lose their tax exempt status if they refused to perform same-sex marriages. In 2016, the Democratic nominee endorsed repealing the Hyde Amendment, thereby endorsing federal funding for elective abortions.

All the power of a global hegemon and we use it like this?

3 thoughts on “Imagine if They Had Worried about Syria”