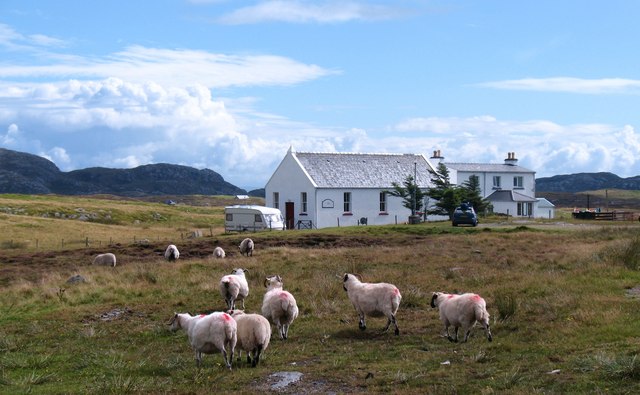 Matthew Loftus thinks conservative Christians have more in common with immigrants from non-Christian countries because of the civilizational angle:

If globalism and liquid modernity are the problem, then immigration restriction is cutting off one of the few sources of new citizens who might possible share your views on the priority of faith and family and the importance of religion in providing some moral undercurrent (or restraint) for the state’s actions. Both Putin and Trump appear to be happy to throw a bone to religious conservatives in order for their loyal support, but neither has any respect for human life in the eyes of the state and would happily preside over a fiefdom full of people lost in drugs, alcohol, gambling, or sex as long as they stay in power. There won’t be much civilization left to defend because modernity will continue its corrosive destruction through the institutions we love and believe in– the individualistic atomism that is hollowing out our civilization is a juggernaut that cannot be stopped by an authoritarian state and closed borders.

The lesson for Trumpsters is apparently apparent, but why not for big city pastors who trumpet (see what I did there?) urban life as the kingdom coming? When oh when will the young restless sovereigntists ever see that modernity clings to very institutions that they consider to be “traditional” or conservative (like Gospel Coalition and Tim Keller New York City Inc.)?

Imagine if the head pastor at Redeemer NYC had to respond to this:

…resisting the corrosive and disenchanting forces of modernity is going to require solidarity across ethnic, national, and religious lines because there is a large bundle of assumptions about the self, the world, and God that we share. What’s more, intentionally assimilating people into otherwise racially and religiously homogeneous communities might be one of our best chances at building that solidarity and preventing these newcomers from becoming balkanized (or, God help us, Democrats). Whether you want real civilization that is communal instead of individualistic or genuine ideology that governs according to principle rather than power-grabbing, immigrants and refugees are conservatives’ allies.

Can Mr. Loftus ever imagine that Old School Presbyterians are closer to his concerns about modernity, community, and the self than New Calvinists who thrive in the oh so modern settings of the Internet, weekend conferences, and celebrity pastors and authorettes? If you want real solidarity among believers, try strong local congregations with clear lines of accountability who send commissioners to wider church assemblies to oversee the lives of officers and church members. It’s not magic and it’s often not as thick as village life in the Outer Hebrides, but Presbyterianism is as good a Christian effort as any to resist modernity. You sure won’t find it in the Big Apple unless you live in the ghetto.