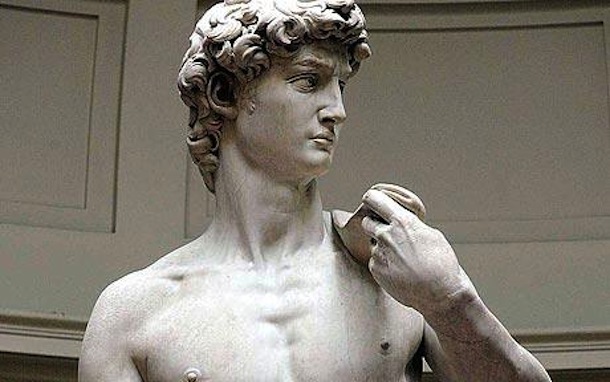 The proposition examined in the following articles is this: The government of the United States of America no longer governs by the consent of the governed. With respect to the American people, the judiciary has in effect declared that the most important questions about how we ought to order our life together are outside the purview of “things of their knowledge.” Not that judges necessarily claim greater knowledge; they simply claim, and exercise, the power to decide. The citizens of this democratic republic are deemed to lack the competence for self-government. The Supreme Court itself—notably in the Casey decision of 1992-has raised the alarm about the legitimacy of law in the present regime. Its proposed solution is that citizens should defer to the decisions of the Court. Our authors do not consent to that solution. The twelfth Chief Justice of the Supreme Court, Harlan Fiske Stone (1872-1946), expressed his anxiety: “While unconstitutional exercise of power by the executive or legislative branches of the Government is subject to judicial restraint, the only check upon our own exercise of power is our own sense of restraint.” The courts have not, and perhaps cannot, restrain themselves, and it may be that in the present regime no other effective restraints are available. If so, we are witnessing the end of democracy.

Trump is a child, the most childish politician I have encountered in my lifetime. The parent in this relationship is the American state itself, which allows the voters to throw a tantrum and join forces with the worst behaved kid in the class, safe in the knowledge that the grown-ups will always be there to pick up the pieces.

This is where the real risks lie. It is not possible to keep behaving like this without damaging the basic machinery of democratic government. It takes an extraordinarily fine-tuned political intelligence to target popular anger at the parts of the state that need reform while leaving intact the parts that make that reform possible. Trump – and indeed Brexit – are not that. They are the bluntest of instruments, indiscriminately shaking the foundations with nothing to offer by way of support. Under these conditions, the likeliest response is for the grown-ups in the room to hunker down, waiting for the storm to pass. While they do, politics atrophies and necessary change is put off by the overriding imperative of avoiding systemic collapse. The understandable desire to keep the tanks off the streets and the cashpoints open gets in the way of tackling the long-term threats we face. Fake disruption followed by institutional paralysis, and all the while the real dangers continue to mount. Ultimately, that is how democracy ends.

Back then it was shocking:

On September 26, after the Senate failed to overturn President Clinton’s veto of a ban on partial-birth abortions, Paul Weyrich, Gary Bauer and other leaders of the religious right assembled in the antechamber of Senate Majority Leader Trent Lott’s office. The rhetoric could not have been more fiery. As Lott looked on approvingly, Watergate felon and evangelist Charles Colson declared, ‘a nation which sanctions infanticide is no better than China, no better than Nazi Germany.’ Richard John Neuhaus, a Catholic priest, went even further. ‘It is not hyperbole to say that we are at a point at which millions of conscientious American citizens are reflecting upon whether this is a legitimate regime,’ Neuhaus said. ‘That is the solemn moment we have reached.’

Despite the apocalyptic tone of what was, after all, an open meeting convened by the most powerful Republican in Congress, the gathering in Lott’s chambers attracted little notice. But this meeting was not an isolated or aberrant event. It was a harbinger of a political development that has now reached fruition: a full-fledged war between two leading groups of conservative intellectuals over the basic question of what constitutes a moral conservatism and a moral society.”

A country designed to resist tyranny has now embraced it. A constitution designed to prevent democracy taking over everything has now succumbed to it. A country once defined by self-government has openly, clearly, enthusiastically delivered its fate into the hands of one man to do as he sees fit. After 240 years, an idea that once inspired the world has finally repealed itself. We the people did it.

What’s the big deal? Didn’t the Hebrews and the Greeks teach us that democracy was more problem than solution?

2 thoughts on “End of Democracy”