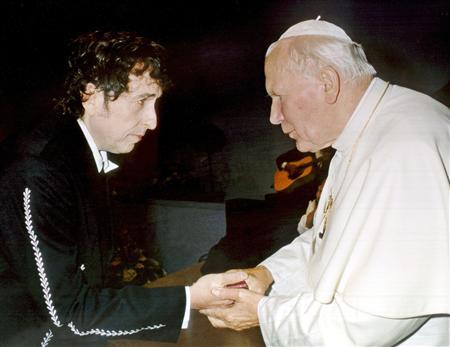 Will it be the Bible or the magisterium? Massimo Faggioli worries that papal audacialists are turning into magisterial fundamentalists:

Now, four years into the pontificate of Francis, only the traditionalist wing still uses the hermeneutics of “continuity and reform” versus “discontinuity and rupture” in interpreting Vatican II; Francis has never used it. But the damage is done, and not just in Rome or in the Vatican. For while on one side there is the minimizing of the role of critical thinking about Church history, on the other there is the cultural turn to an emphasis on identity studies. Even at those universities where a historical-critical approach to Church institutions and magisterial texts persists, things tend to gravitate around “religious studies” instead of theology.

This poses a problem for history and religious studies as disciplines: trying to understand the past lives of Christians without a theological line of credit open toward the faith of those Christians limits the ability of the historians to understand the lives of those Christians. But it’s an even bigger problem for theology. The historical-critical method is facing some pushback today even when it comes to biblical studies, as seen recently in overblown reactions to what the new general of the Jesuits said about the interpretation of the Gospel a few weeks ago. Paradoxically it seems more acceptable in today’s Catholic Church to bring the historical-critical method to bear on Scripture than to documents of the magisterium; it’s become more acceptable to critique divinely inspired authors of Scripture than a pope writing on sexual morality. A creeping magisterial fundamentalism toward the encyclicals of this last century is part of the “biopolitical” problem of Catholicism. This is clearly visible in the debate over Amoris Laetitia. But it would also be worth exploring how naively and uncritically Leo XIII’s Rerum Novarum is sometimes used (or misused) in the U.S. church to make arguments about Catholic social teaching.

But with a reduced papacy, what separates Roman Catholicism from Anglicanism? And without the audacity of the papacy, how do you argue for Rome’s superiority to Geneva?

5 thoughts on “You Gotta Serve Somebody”