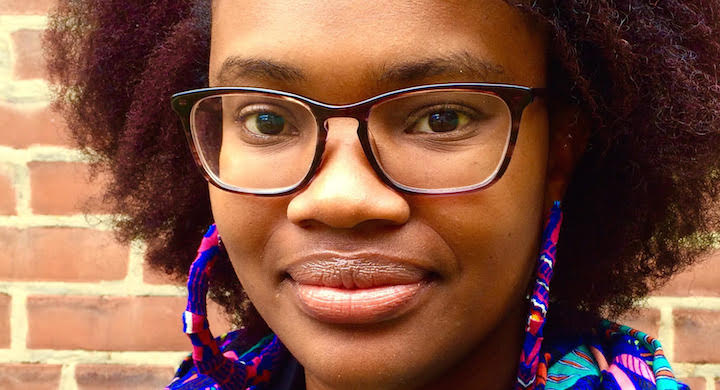 What an odd question, but this group of Presbyterian women might help Princeton Seminary administrators not feel so bad about the kerfuffle over Keller and the Kuyper Prize:

Meanwhile, Todd Pruitt has found another sign of harmonic convergence between women on both sides of the mainstream/sideline Presbyterian divide. Pastor Pruitt writes this:

If you listen to the podcast what you will hear is typical boilerplate liberation theology which is fundamentally unbiblical and incompatible with the gospel and the church’s mission. Sadly this has been allowed a foothold in the PCA. Some of us have been warning about it, apparently to no avail. It is nothing more than the latest incarnation of the social gospel which ironically destroys the gospel by replacing it with something else.

During the discussion the hosts dismiss the biblical pattern of male leadership within the church as nothing more than a manmade rule. They also mock those who uphold that biblical pattern and join that mockery with crude language. Keep in mind that these men and women are members of and serve in churches whose standards uphold those biblical patterns of leadership.

Near the very end of the podcast one of the hosts gives a brief nod of legitimacy to transgenderism. This is not surprising given the radical roots of their categories.

I will not labor over every problem with the content of this podcast. You will be able to hear for yourself if you choose. But be warned. It is very tedious. It is something that would be warmly received in the PC(USA) for sure. What is so troubling is that it is being received by some within the PCA. This will not end well. Experiments in the social gospel never end well.

If Tim Keller had done more to warn Presbyterian urbanists and Neo-Calvinists about the pitfalls of making the gospel social (and political or cultural), he might have shielded himself from recent controversy. That’s right. If he had done that, he’d never have been nominated for the Kuyper Prize.

Did Machen found Westminster Seminary for nothing!?!

17 thoughts on “Would Keller Be Even Welcome in the PCA?”