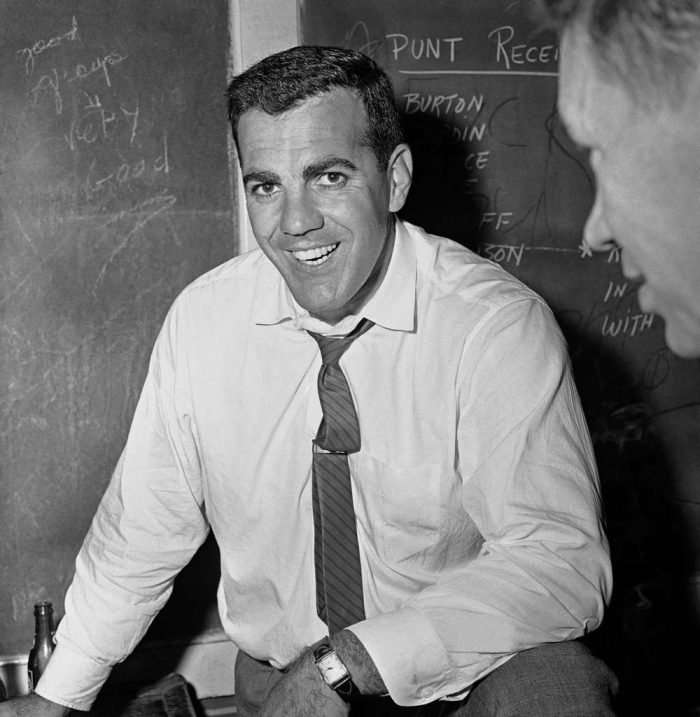 Bishop Robert Barron is traveling in Italy and recently came across the teeth of Ambrose of Milan. They were on display as relics at a basilica in Milan, and led the bishop to make this argument in defense of such sacred material:

[Cardinal Newman] had come to understand such pious gestures as a logical development of the doctrine of the Incarnation. In Jesus Christ, the Word of God truly became flesh. The Second Person of the Blessed Trinity took to himself a human mind and will and imagination, but also feet, hands, internal organs, muscles, veins, and bones. He lived, died, and rose in a real human body. Subsequently, in the mystical body of the Church, the Incarnation is extended through space and time, the Spirit of Jesus coming to dwell in the humanity of all the baptized and in a privileged way in the humanity of the saints. Paul acknowledged this truth when he cried exultantly, “It is no longer I who live but Christ who lives in me.” How wonderful, too, that this Christ-life is placed in the bodies of the faithful through the materiality of the sacraments: water, oil, imposed hands, transfigured bread and wine, etc. And this, Newman realized, is why the Church has, from the beginning, reverenced the bodies of the saints and treasured their relics. She has known that, as Paul put it, our bodies become temples of the Holy Spirit, dwelling places of Christ.

So why not save the remains of all the deceased? Ara Parseghian seemed like a pretty decent man who, even though a Presbyterian, Notre Dame fans revered. Why not preserve his bones and teeth?

The reason is that only some believers in Rome achieve the status of sainthood. Only their remains are holy. The others? The incarnation only goes so far.