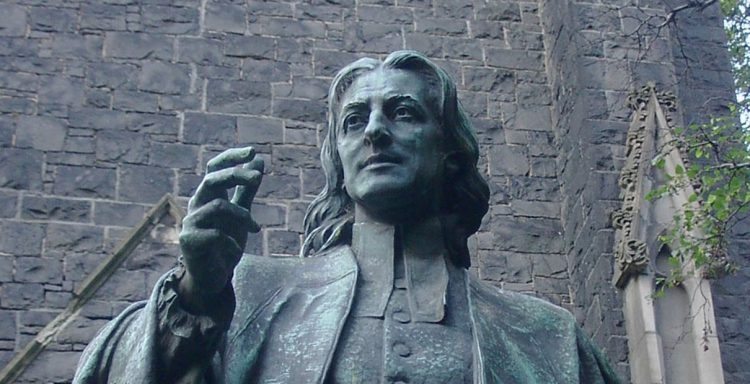 I wrote yesterday about the odd advice John Piper gave to an inquirer about watching television and movies. Even odder was that Piper did not correct said inquirer for asserting this:

Dear Pastor John, hello! I know that I have begged for Christ to receive my heart and life. My repentance is sincere. I have stopped my willful sinning, and I am doing everything I can to live a holy life. My question is about my desire and satisfaction in spiritual discipline and worship. I prefer entertainment to time with God. That’s the honest truth.

If Piper doesn’t correct that one with some instruction about ongoing sin, simul justus et peccator and all, hasn’t he missed a great teaching opportunity?

That he failed to challenge this framing of the question may be a tell about the Baptist pastor’s understanding of justification and good works.

15 thoughts on “The Answer John Piper Should Have Given”